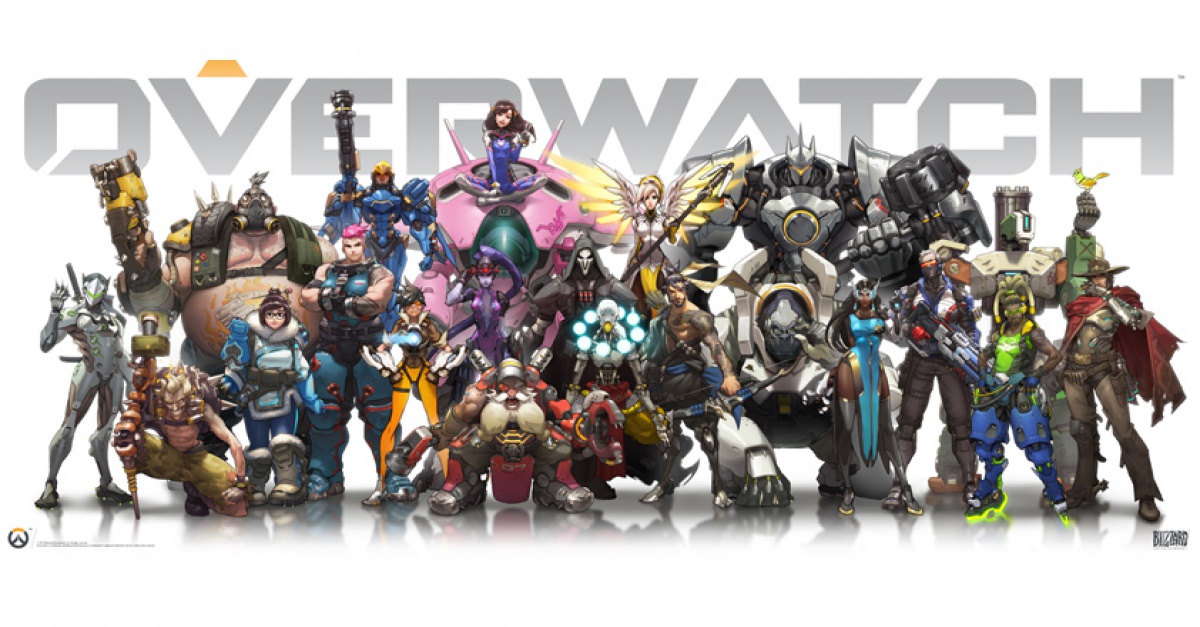 In a post yesterday, Blizzard announced an upcoming invitation-only "stress test" for the PC version of Overwatch.

In a post yesterday, Blizzard announced that the next Overwatch beta on PC will be available again from 9am PDT on Friday, April 15 through 9pm PDT on Saturday, April 16. The objective of this test is to "help get server hardware and technology ready for release." The stress test will be invitation-only, and those selected to participate will be notified via email. You'll also see an "Install" button appear in the Overwatch tab of your Battle.net desktop app, and an Overwatch Beta licence in the "Your Game Accounts" section of Battle.net Account Management.

"To help us get the most out of this testing phase, we will be flagging accounts for the Beta Test Weekend beginning in the afternoon Pacific Time on Thursday, April 14," Blizzard explained. "Once flagged, we encourage all new recruits to download and install the beta client so you can be ready for action once the stress test officially begins."

During the beta all 21 playable heroes will be available, as will the Hanamura, Route 66, and Nepal maps. Blizzard also states that technical feedback is of the most interest, and that performance issues and downtime are to be expected.

"Since this is a stress test, we're primarily interested in your technical feedback, like how Overwatch runs on your system, your experience with the beta servers, critical bug reports, and other game-impacting problems," Blizzard said. "One of our goals is to push our hardware to the limit, so don't be surprised if you experience performance issues or run into unexpected downtime-that's all part of the process."

Overwatch releases on May 24 for PC, Xbox One, and PlayStation 4. Until then, you can check out what The Escapist thinks Overwatch needs prior to launch.