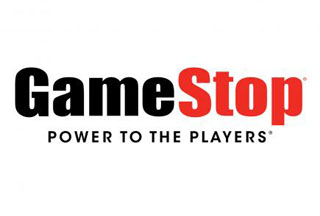 Back in February, GameStop announced that they would be publishing Song of the Deep a 2D metroidvania set in an underwater world. At the time, they told MCV that they were "not attempting to be publishers here."

You have to wonder if they're trying very hard, because after publishing a game, they're going to publish three more. They've also created their own publishing label, named "GameTrust Initiative," and they've signed three new game projects to that label.

No specific games have been announced yet, but we do know who the developers are. They are:

GameStop stressed in their announcement that they are "not part of the creative process." They're simply providing retail space and distribution for developers. That said, it's still interesting, because it shows that GameStop is looking to expand their footprint. In the face of a market that is increasingly going digital, it's not surprising to see the largest purveyor of physical used games looking to find other reliable sources of income for their business.