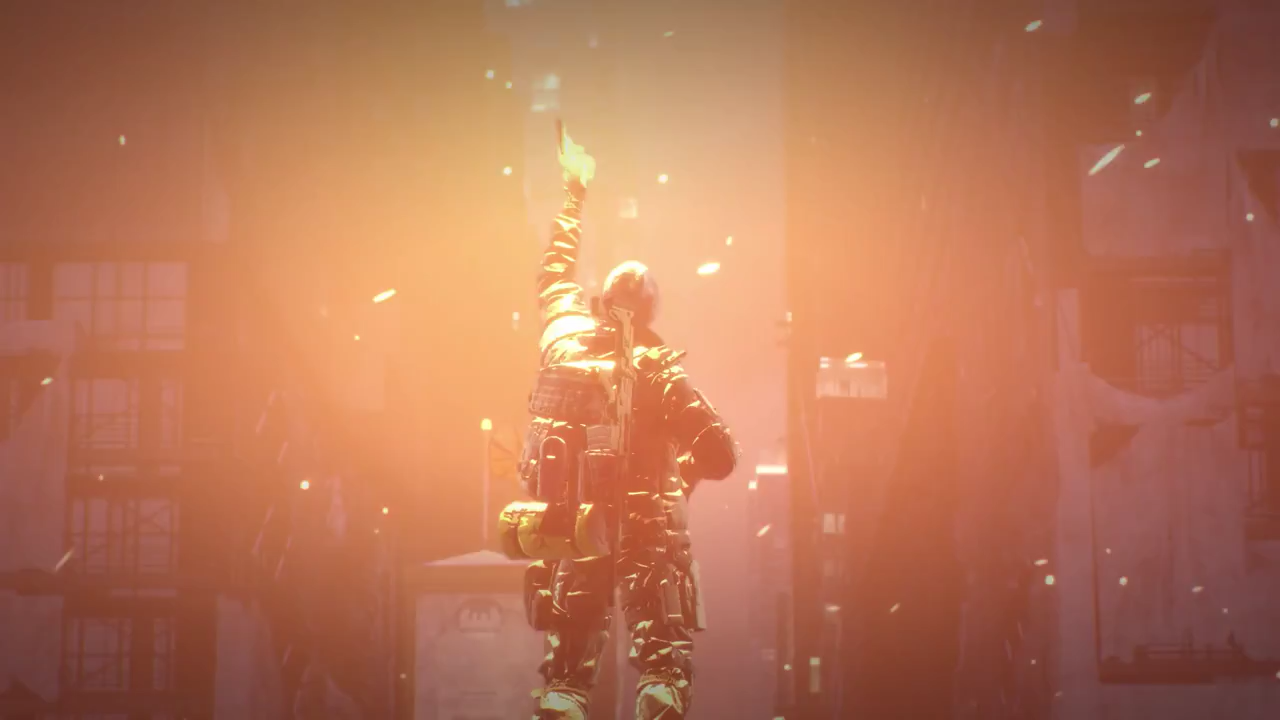 There is a big glitch in Falcon Lost, and Ubisoft says that exploiting it violates its Code of Conduct.

Falcon Lost, a raid-style Incursion that was introduced to The Division in last week's update, has a pretty nasty exploit - and Ubisoft plans on punishing any players that take advantage of it. Players can clip through a wall, bypassing the boss encounter in order to get to the loot.

On the forums, community manager Natchai Stappers said that Ubisoft is working on a fix, and intends to punish any players who have exploited it, although no specifics were given as to what this punishment would look like.

"We are working on fixing the exploit. Obviously it is against our Code of Conduct and the team is looking into what can be done in terms of punishment for those who have exploited."

Posters on the forums don't appear happy with the response, however. A number have criticized Ubisoft for not catching the exploit, and even more for saying it will punish players for taking advantage of it.

"I'm glad to see you are fixing the exploit, but seriously upset because you are actually blaming US for your badly coded game," one poster wrote. "Are you going to punish every Double Revive, every Perma-healing mask, and every other aspect of this game that doesn't work as intended and becomes an advantage for the players? I think you should put you efforts on avoid present and future situations like these, because exploits will happen on this and every other game."

This isn't the only issue to present following the implementation of the patch. There was also an issue with disappearing characters, although that was quickly identified and fixed.