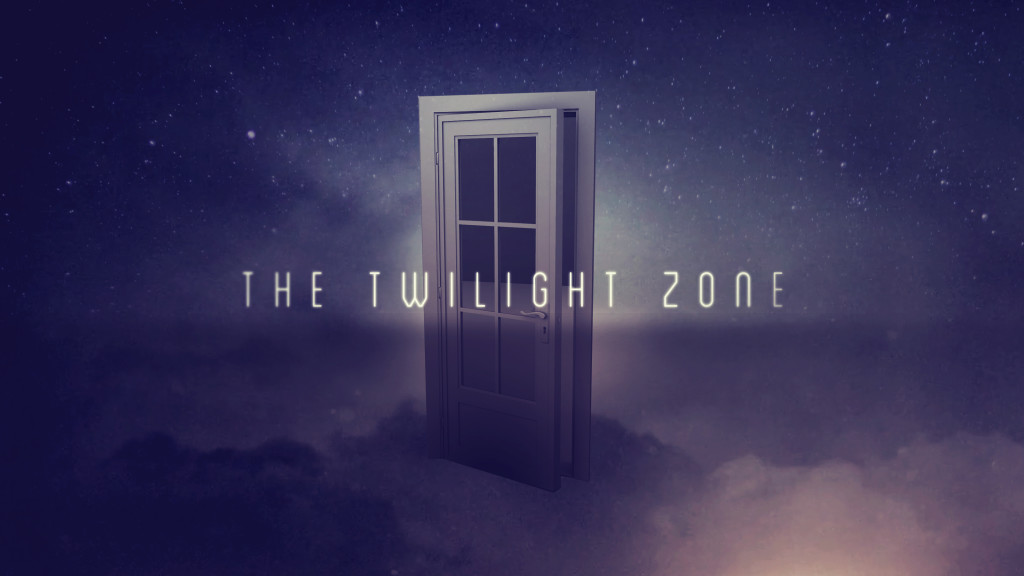 BioShock director Ken Levine is headed to the Twilight Zone.

"It will take the form of a series, as this is what we are focusing on moving forward, interactive serialized entertainment," a spokesperson told me via email.

"Playing my games, you can probably tell Twilight Zone is something I grew up with," Levine told Wired. "They speak to a larger truth. They're morality plays, fables, and often they're about a character who is going through an experience that's central to their life but also speaks to a larger part of the human condition. I don't think [Rod] Serling, at the beginning, set out to be a science-fiction writer. But he found that this is a great medium to do metaphor."

The Wrap reports that Levine will be writing and directing the pilot episode, and that Interlude and CBS defined the project as one that will be an "original interactive project" that will let viewers "step in and become a part of the story."