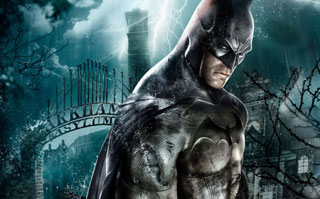 A leaked GameStop information sheet has revealed the existence of a Batman: Arkham HD collection.

The collection, or at least the Arkham Asylum part of it, has been rated by PEGI, the organization that classifies games in Europe.

Apparently titled Batman: Return to Arkham, the collection will include both games and all their DLC. You won't see Arkham Origins - the only game in the series not made by Rocksteady - in the package.

According to the document provided, pre-orders for the collection will start today.