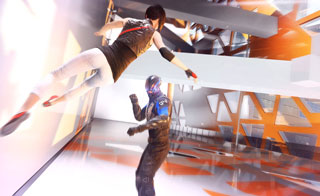 EA has announced that Mirror's Edge Catalyst won't release in May as planned.

Mirror's Edge Catalyst will now release on June 7, rather than the originally scheduled May 26. In a post on the game's official site, Design Director Erik Odeldahl announced the delay.

The post says that the team is taking more time to make sure the social features "play flawlessly," as well as insuring that they have adequate time to address any concerns that may arise from the closed beta, which kicks off tomorrow. You can see the game's PC requirements here.

Delays are never fun, but delays that result in a better game at launch are delays we can definitely live with.