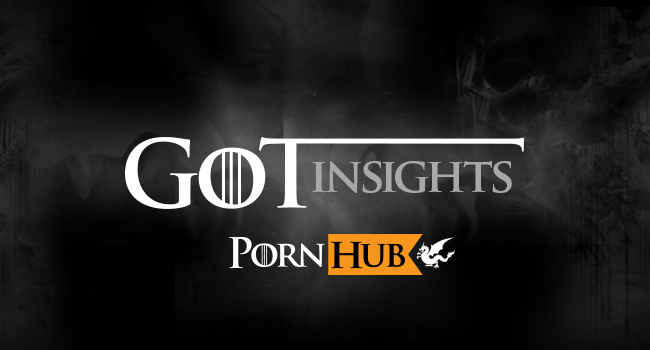 In case pictures do it more for you (heh), here's a gallery of infographics.