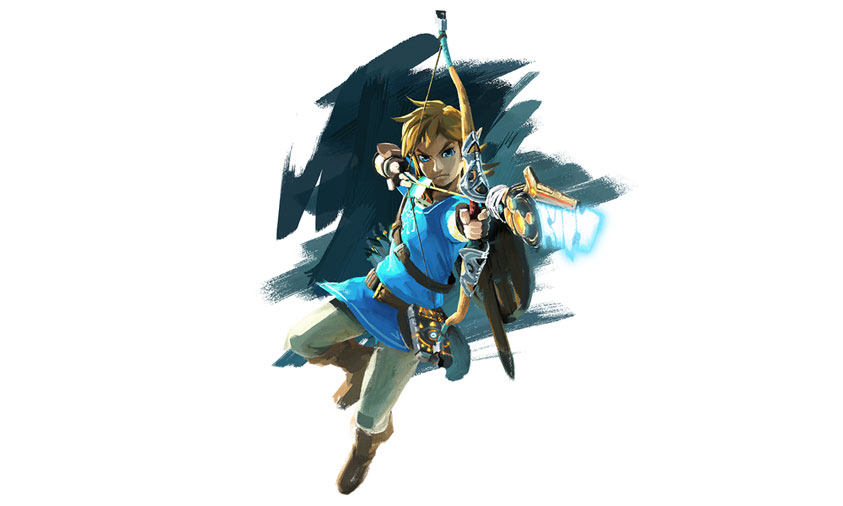 We don't know much about the next The Legend of Zelda game, but that's all going to change next month at E3.

The Legend of Zelda will be the highlight - and the lowlight, and the midlight - of Nintendo's E3 plans. According to Nintendo, the company's Tuesday, June 14, 9am timeslot will not be a traditional Nintendo Direct, but rather Nintendo will host a Nintendo Treehouse: Live event providing the "world's first in-depth look at the game." There will also be developer interviews, behind the scenes information, and "plenty of fun" that will be aired across Nintendo's Twitch and YouTube channels in addition to the E3 site.

The Legend of Zelda will be "the only playable game in Nintendo's booth via extended demos" in order to "ensure attendees are able to truly experience the freedom of exploration the game offers."

"At E3 this year, we're treating people to an immersive Zelda experience," said Scott Moffitt, Nintendo of America's Executive Vice President of Sales & Marketing. "By giving attendees extended hands-on time with this remarkable game, they'll be able to get a much deeper understanding of something new for the franchise."

Series Producer Eiji Aonuma said that the newest Zelda will be "a clean break from the conventions of previous games," introducing new gameplay and removing boundaries "that forced players to follow a set path."

The Legend of Zelda will be released on both Wii U and Nintendo's new NX system in 2017.