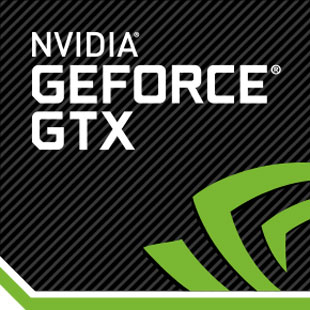 The next generation of Nvidia video cards will finally be revealed tonight.

While rumors indicated Nvidia would be announcing their new cards last month, they're actually going to show them off in a live stream tonight.

Nvidia hasn't said just what they'll be showcasing , you can bet that it will be two new graphics cards, most likely the rumored GTX 1080 and GTX 1070. The new cards are based on the same Pascal architecture as the P100 enterprise card they revealed last month.

The live stream kicks off at 9 PM ET on Nvidia's Twitch channel.

Odds are that whatever cards are announced tonight will inhabit the same price range as the previous generation of cards did, which means the GTX 1080 would likely run around $550, with the GTX 1070 coming in around $350. The side effect of these new cards is good news for those of you who are looking to upgrade but don't want bleeding edge tech, as the GTX 900 series cards will likely see a price drop after the new cards become available.