A leaked ad and promo poster may have revealed the name and setting of the next Battlefield game.

The reveal of the new Battlefield game isn't until 4 PM ET today, but thanks to an ad on the Xbox One dashboard (spotted on Reddit), we might already have an idea of the game's setting.

How does World War I sound to you? 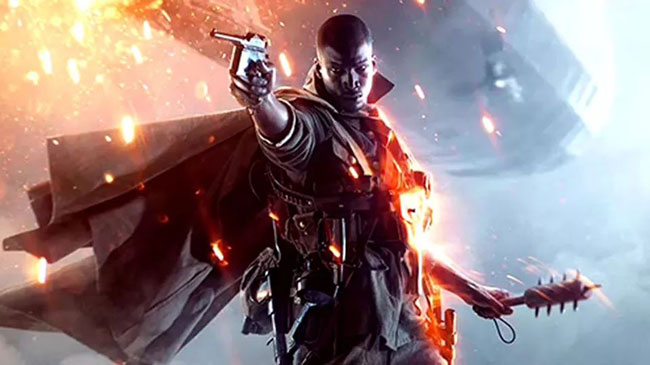 If you take a look at the image above, you'll see a man holding a pistol that at least appears similar to the Mauser C96 "Broomhandle" pistol. In his other hand, there's what looks like a spike trench club. Behind him in the sky is what appears to be a zeppelin.

There were rumors earlier this year that the game would be an alternate history tactical shooter set in World War I, after a Swiss retailer listed it as such.

A second image posted on Reddit shows off a promotional poster that was leaked today. It shows the same image as above, and carries the title, Battlefield 1. Looks like that tweet from earlier was just smoke and mirrors.

The poster also mentions a pre-order bonus that looks like "infantry regiment." You can also make out a release date that is likely October 18, 2016. While it could also be Nov. 8, 2016, it's doubtful EA would roll the newest Battlefield out the door just four days after the new Call of Duty launches.

An alternate history WWI shooter would be a big departure for the series that has largely claimed to focus on "realism." We'll find out for sure in a few hours. 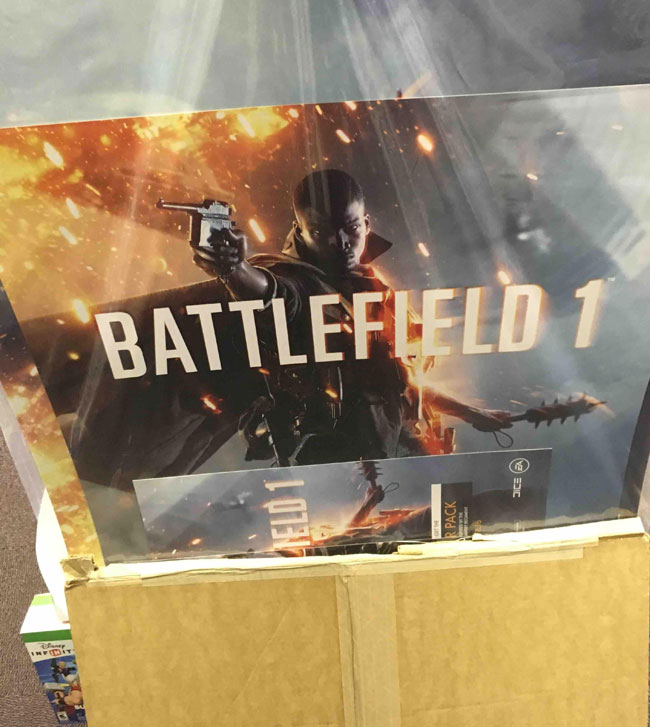