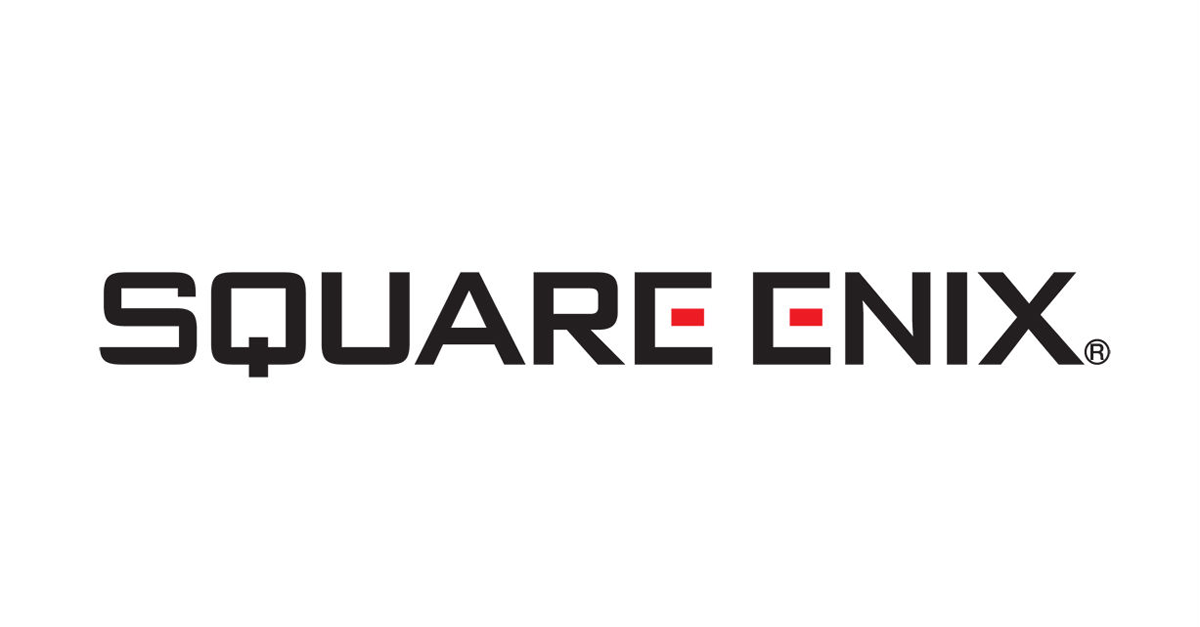 Square Enix has released a blog post detailing some of its E3 2016 plans, as well as teasing upcoming Tomb Raider news.

With E3 2016 fast approaching, Square Enix has put out a blog post detailing some of its plans for the show, with more information to come in a "Part 2."

In a blog post titled "The Road to E3, Part 1," Square Enix listed off some of the playable games that will be available on the show floor. Deus Ex: Mankind Divided, Hitman's third episode, Just Cause 3 Land Mech Assault DLC, Star Ocean: Integrity and Faithlessness, and I Am Setsuna will all be available for hands-on play. There will also be playable demos for two games from the Square Enix Collective: The Turing Test and Black the Fall.

In addition, Square Enix will once again host a live show, "Square Enix Presents," where the company will be providing "a more in-depth look into our games throughout the entirety of E3." The live show will include developer interviews and live game demos.

The post concludes by teasing information on other "exciting demos" that will be playable on the show floor, to be detailed in the "Part 2" blog. Also teased was some "exciting Tomb Raider news," as well as details on several other games that the team has been working on.