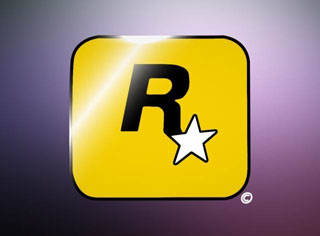 Take-Two has confirmed that Rockstar Games is working on some new projects, and they'll be announcing them "soon."

One of the more reliable sources of information on upcoming projects in the world of video games are company earnings reports and calls. Companies have a vested interest in keeping their stockholders updated on what's being worked on, and it's not unusual to learn about a new game during one of these calls. Of course, sometimes all you learn is that a game exists, but not what it is.

That's what happened with Take-Two's earnings call this week. There was a simple sentence in the call that mentioned Rockstar, but it's full of possibility. That sentence was, "Rockstar Games is of course hard at work on some exciting future projects that will be revealed soon."

With E3 right around the corner, that's a very interesting statement. There have been plenty of rumors about a Red Dead Redemption sequel, and even a few about a follow-up to Bully. Later in the same call, Take-Two president Karl Slatoff said that Take-Two is working on new IP to diversify the company, but he did not clarify if that applied to Rockstar's projects or not.

Hopefully, we'll hear about Rockstar's plans at E3 next month, but even if something new is announced, there's nothing on the announced list of titles for this fiscal year from the GTA developer, so it will likely be next year before anything hits stores.

So, what would you like to see from Rockstar at E3? Is it Red Dead Redemption 2, or Bully, or something completely different? If it's new IP, what you you like Rockstar to make? Tell us in the forums!