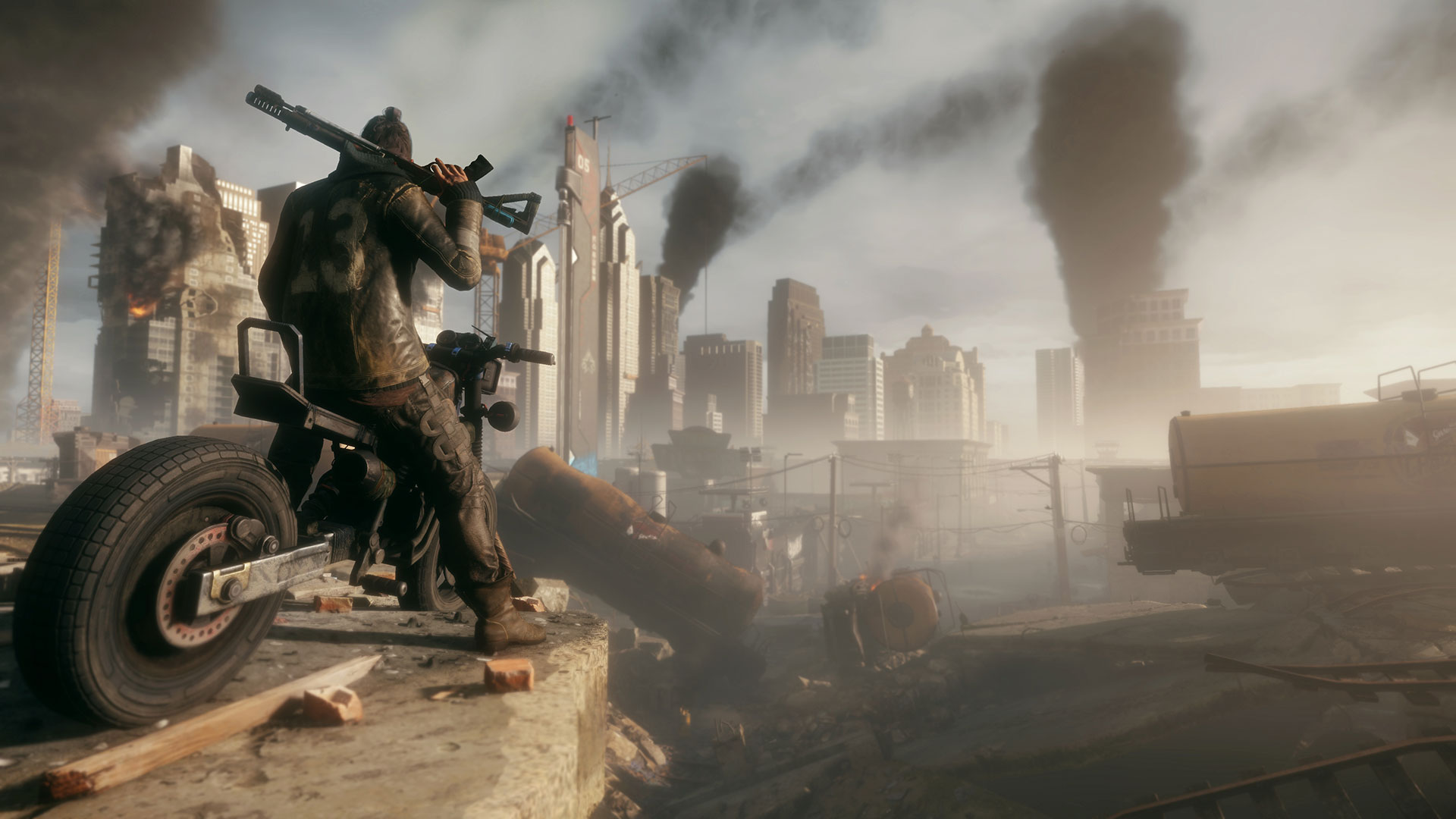 In a blog post today, developer Dambuster acknowledged the issues with Homefront: The Revolution, promising a fix.

Homefront: The Revolution developer Dambuster released a blog post today, in it acknowledging the performance issues with the game and promising an upcoming fix.

"It has been a long road for us, and we're only getting started," the post reads. "But we're also aware that performance - particularly frame rate - is not currently where we want it to be, and we are working on additional patches to help address these issues and more. Patch notes per platform will be available on the community forums and on Steam when they go live."

For those who are currently playing, Dambuster said that the first bit of free content in the post-launch Resistance Mode road map, which includes eight pieces of gear that make up the Punk and Anarchist outfits, has been unlocked for all players, along with two bonus Hail Mary boosters.

Dambuster also has three additional Resistance Mode missions planned for release by the end of June, with additional free content to follow.