Massive boxed Overwatch figures are popping up in Hollywood, Paris, and Busan.

Blizzard is certainly sparing no expense when it comes to hyping its upcoming brand new IP Overwatch. Last month at PAX East, Blizzard teamed up with Uber to provide rides to and from the show in specialty vehicles, driven by cosplaying stunt drivers. And now, in three cities across the world, massive boxed action figures have popped up: Tracer, Genji, and Pharah. 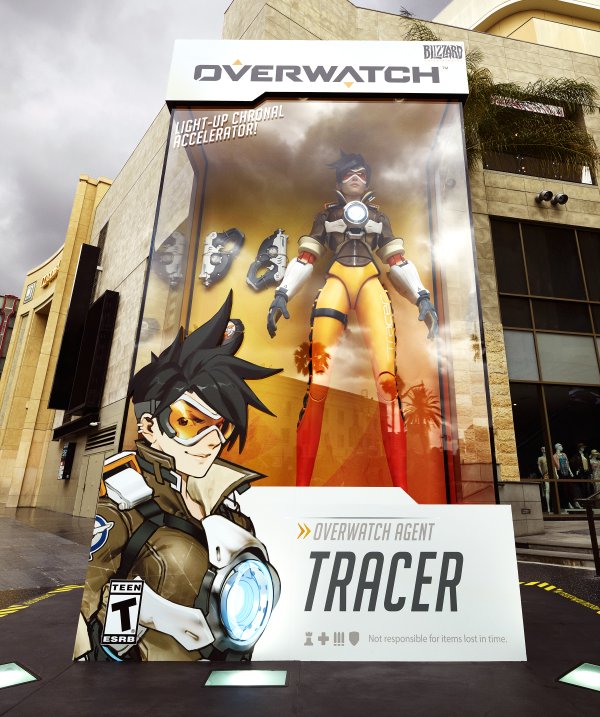 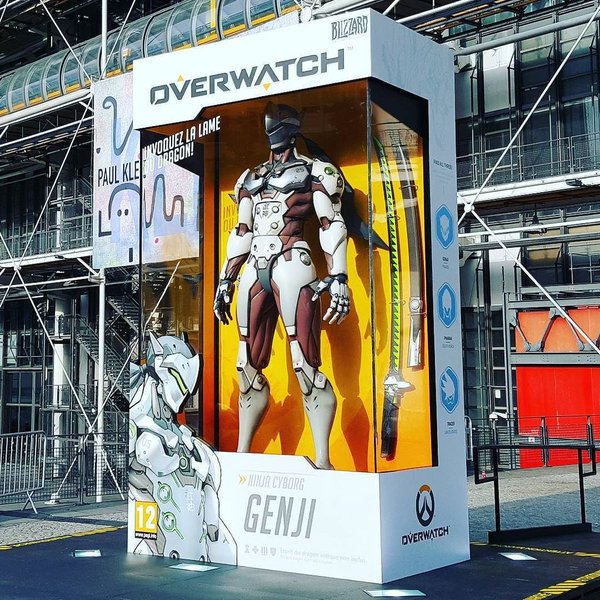 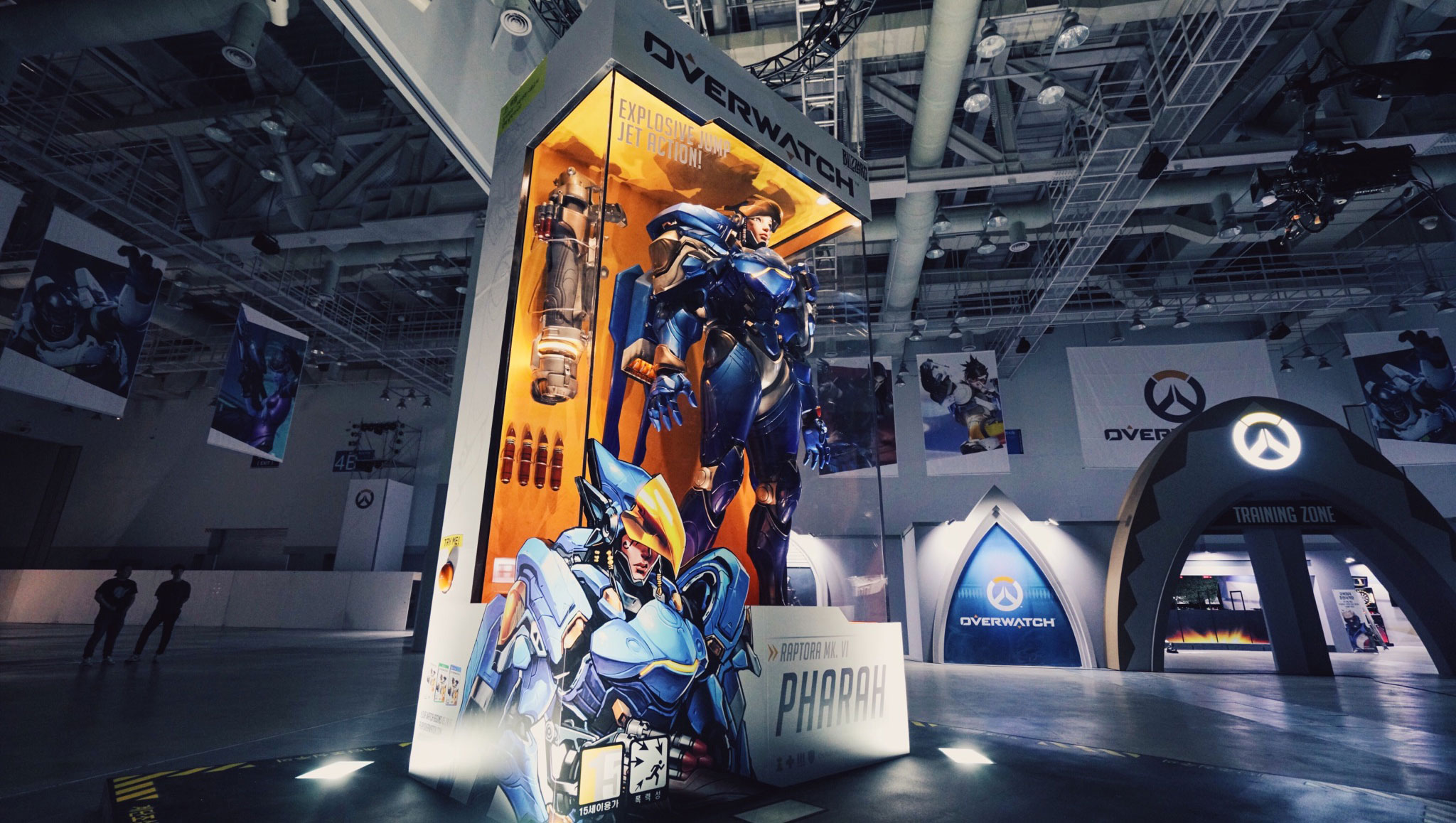 Tracer can be visited now in Hollywood, while the Genji and Pharah figures can be found in Paris and Busan, respectively. Unfortunately, it appears that no one has posted images of Pharah yet - and the tweet below from the official Overwatch Twitter account appears to indicate that one will be officially unveiled at around 11pm EDT - but we'll certainly update you as soon as images are available. Meanwhile, there's a collection of images over on Reddit.

There's also a shot of the fun "warning" from one of the boxes: 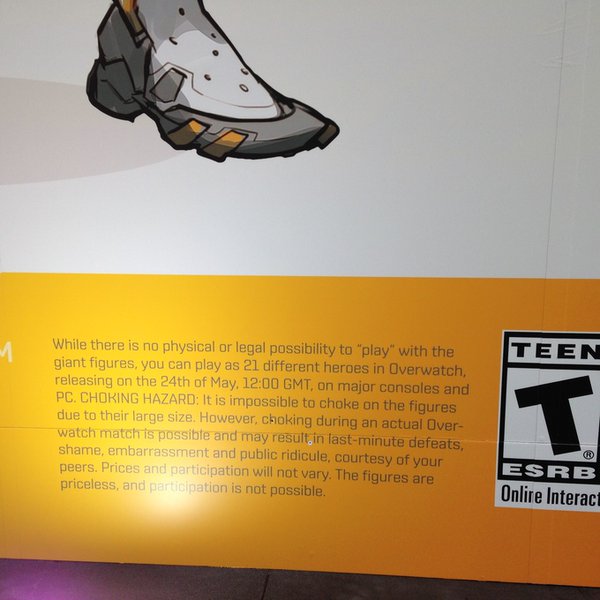 "While there is no physical or legal possibility to "play" with the giant figures, you can play as 21 different heroes in Overwatch, releasing on the 24th of May, 12:00 GMT, on major consoles and PC. CHOKING HAZARD: It is impossible to choke on the figures due to their large size. However, choking during an actual Overwatch match is possible and may result in last-minute defeats, shame, embarrassment and public ridicule, courtesy of your peers. Prices and participation will not vary. The figures are priceless, and participation is not possible."

Overwatch is out May 24 on PlayStation 4, Windows PC and Xbox One. Blizzard published stats from the Open Beta earlier today, showing that 9.7 million people from more than 190 countries, played nearly 38 million matches, spending a whopping 4.9 billion minutes (over 81 million hours) playing.