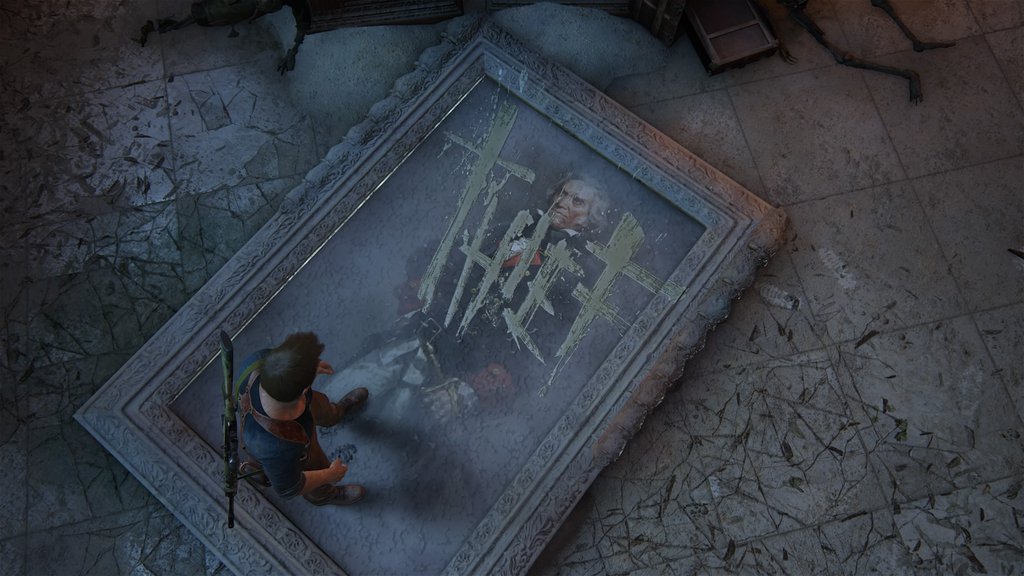 Naughty Dog has kicked off the first bonus weekend for Uncharted 4.

Beginning today there will be two in game bonuses attached to Uncharted 4's multiplayer. The first is a 50% Relic bonus on all challenges, while the second is a 70% discount on cosmetic bundles. The event will continue through Memorial Day, ending at 12pm PT on Tuesday, May 31.

"Just in case you haven't heard of it, in the United States, this weekend is Memorial Day, which lets many of us have a full three-day weekend," the blog post reads. "We thought this was the perfect time to run our first promotion in Uncharted 4 Multiplayer as a thank you to all our awesome fans who made Uncharted 4 such a successful launch and built a strong MP community. "

Prior to its release, Naughty Dog announced that all maps and gameplay modes in Uncharted 4 will be free. Additionally, all items offered in the in-game store will be unlockable through gameplay, assuming you're patient enough for that. All Uncharted 4 DLC will be released on the same day for all players. 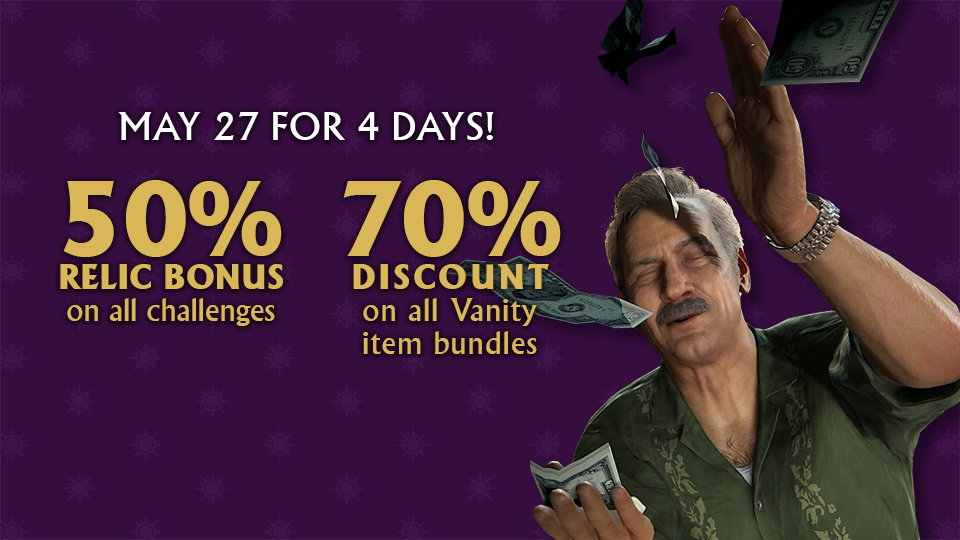 Sony and Naughty Dog recently announced that Uncharted 4 sold more than 2.7 Million copies during its launch week, making it the fastest selling first-party title ever for the PS4.

Still on the fence about Uncharted 4? You can check out our review here at The Escapist, which reads, in part: ""Immersive" is a word that is often used to describe well-executed games, yet never has it been more appropriate than for A Thief's End. Never have I felt more respected as a player, as a fan, than I did during my time with Uncharted 4."