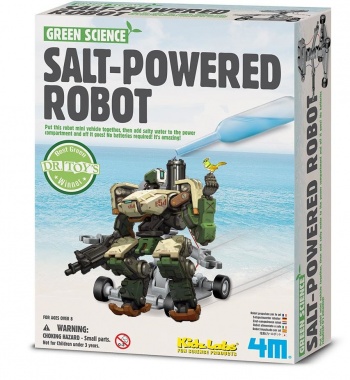 Blizzard explains that it's really hard for the computer to figure out what makes a "cool" play.

Overwatch has a cool little feature at the end of every match, the "Play of The Game." It shows something really cool or impressive that happened during the game... or at least, that's the theory. More often than not it shows Bastion left-clicking, or Torbjorn walking back to his turret. In an interview with GameSpot, Blizzard gives a little bit of insight on why this is happening, and what it was going for with the Play of The Game.

"We wanted to make it a really cool social moment at the end of the game, where it's not just your team but the other team seeing this epic thing--well, hopefully epic thing--that happened during the game and you can all chat about it and bond over how cool that Mercy res was," said Overwatch lead software engineer, Rowan Hamilton.

As for why we usually see damage dealers on a PoTG: "From a technical standpoint, it's a really hard problem to have a computer figure out what is cool. They're not very smart. They take some numbers in, they put some numbers out. It's hard to figure out what is cool there." Essentially, the computer sees massive damage as "cool," even if the circumstances creating that damage are... not so cool. In the past, the system weighted healing more heavily than damage - the problem with that being that Zenyatta would almost always get PoTG whenever he popped his ultimate.

Hamilton explains that "We've added some stuff recently, such as determining how hard a shot was to hit based on how fast the target was moving, how far away the target was moving. So a snipe of someone half a screen away who was just chilling out and waiting to be headshot won't be weighted as heavily as a Tracer zipping across, barely in sight that you manage to pick off. We're constantly looking at different things we can add to that."

"It's going to be an ongoing process, and hopefully we continue to improve it," he assured.