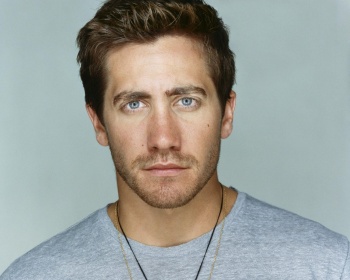 Ubisoft's ambitions MMOFPS The Division is reportedly heading to the big screen.

More "video games becoming movies" news today, although this time around its quite as ridiculous as a Tetris movie. Ubisoft's post apocalyptic MMOFPS The Division is on its way to the big screen, and Prince of Persia's Jake Gyllenhaal is coming along for the ride, Variety reports.

Gyllenhaal is set to both star and produce the movie, though it doesn't have a director or a writer yet. Early reports had the game reaching $330 million dollars in sales in just five days, which is reportedly what spurred Ubisoft on into giving it the movie treatment. We don't have any further details on what exactly the movie will be about.

The Division wont be the first Ubisoft property to be turned into a movie: an Assassin's Creed movie is set for release this December, and a Splinter Cell adaptation, starring Mad Max's Tom Hardy, has also been announced.

This one makes a lot more sense than other video games to be adapted to video games, as it does have a decent story that can fit into the whole post-apocalyptic cityscape genre that's fairly popular these days. That said, I'm still yet to see a good video game movie, so I'm still looking at this one with skepticism.