Solgaleo and Lunala, the Legendary Pokemon from Sun and Moon, have been detailed.

We got a brief look at the duo when the starter Pokemon and release date were revealed, but today the Pokemon Company and Nintendo formally introduced the Legendary Pokemon that will be found in Pokemon Sun and Pokemon Moon when the games reach Nintendo 3DS November 18 in North America and November 23 in Europe. The two Legendary Pokemon - Solgaleo and Lunala - will "play a crucial role in the story."

Here are some facts provided in a press release: 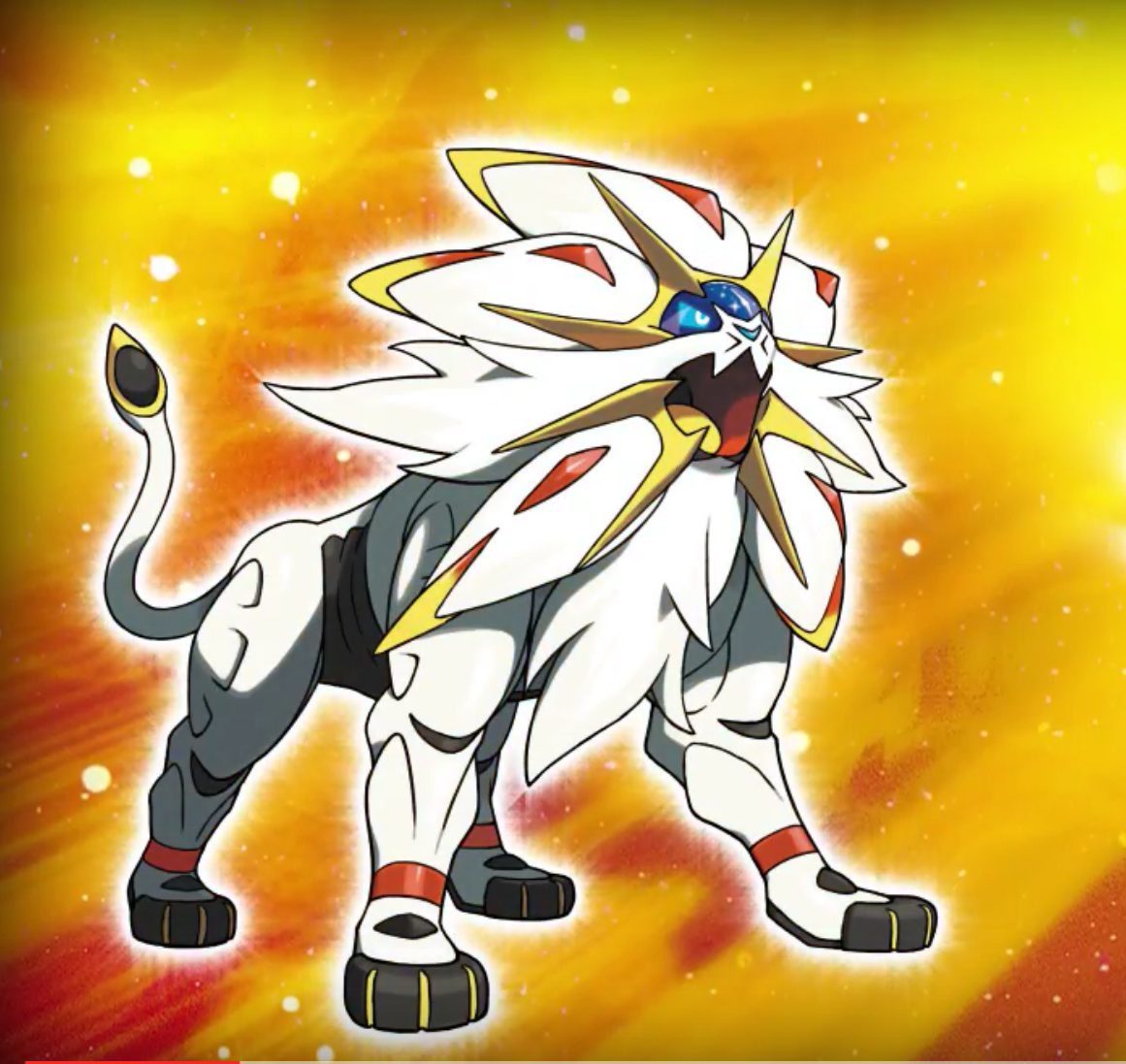 Honoured as an emissary of the sun since ancient times, Solgaleo is referred to with reverence as "the beast that devours the sun." Solgaleo's body holds a vast amount of energy, and it shines with light when it is active. It has a flowing mane with a remarkable resemblance to the sun. Its signature move is Sunsteel Strike, an attack that charges at an opponent with the force of a meteor, disregarding the target's Ability. Solgaleo's Ability is Full Metal Body, a new Ability that no previous Pokemon has had. With the Full Metal Body Ability, a Pokemon's stats will not be lowered by the effects of an opponent's moves or Ability. 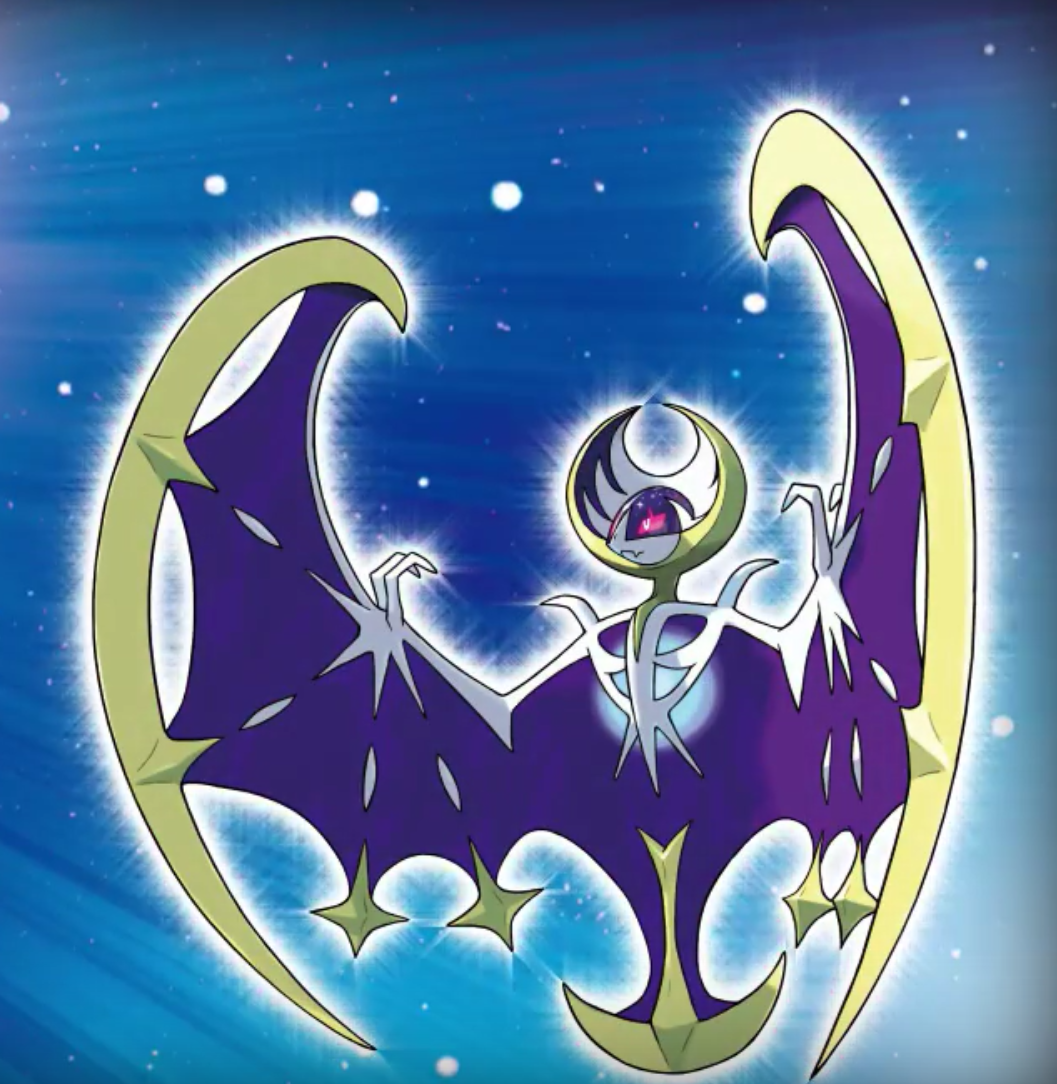 Since ancient times, Lunala has been honoured as an emissary of the moon. Referred to with reverence as "the beast that calls the moon," Lunala is constantly absorbing light and converting it into energy. With its wings spread to absorb the surrounding light and glittering like the crescent moon, it resembles a beautiful night sky. Lunala's signature Moongeist Beam attack releases an ominous beam of light that disregards the target's Ability.
Lunala's Ability is Shadow Shield, a new Ability that no previous Pokemon has had. With the Shadow Shield Ability, a Pokemon will take less damage from an attack that lands when the Pokemon has full HP.

The games take place in the Alola region, comprised of four tropical islands and one artificial one, with "many Pokemon that have never been seen before." Other characters include Professor Kukui, the region's Pokemon professor, Lillie, a "mysterious girl who assists the professor" and isn't too happy about making Pokemon fight, and Hau, one of the main character's first friends.