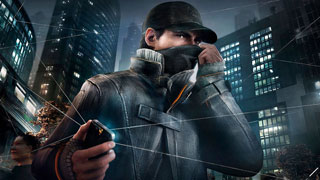 Ubisoft has officially confirmed that Watch Dogs 2 will be shown off at E3 this year.

While there have been rumors and information about Watch Dogs 2 swirling for a while now, we haven't heard anything official until today. Ubisoft has finally officially confirmed that the game will appear at E3 in a little less than two week's time.

The announcement came in an email laying out the company's plans for E3, and said that Watch Dogs 2 will appear alongside For Honor and Tom Clancy's Ghost Recon Wildlands. The email was sent out after a YouTuber tweeted about receiving a Watch Dogs 2-themed gift from Ubi.

The original Watch Dogs sold four million copies its first week, and nine million overall. It's a safe bet that Ubi is hoping for similar success from the sequel.