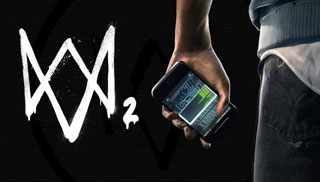 An ad that apparently went live early by mistake appears to have outed the release date and setting for Watch Dogs 2.

Watch Dogs 2 is set to be revealed tomorrow, as a countdown on the game's official site shows. Unfortunately for Ubisoft, an ad that mistakenly went up early on IGN today may have stolen their thunder.

This morning, the ad pictured below appeared briefly on IGN and was captured by Purexbox.com. It shows the new protagonist (whose name we still do not know) kneeling, with the Golden Gate Bridge in the distance behind him. This would seem to confirm that the game will be set in San Francisco. The release date is listed as November 15, 2016, just in time for the holidays.

While this may take some of the suspense out of tomorrow's reveal event, it's not all that surprising that Watch Dogs 2 is coming this holiday season, and the news that it is set in San Francisco had made the rounds earlier this year. Still, it's pretty much certain that Ubisoft would rather this ad hadn't gone live until it was supposed to. 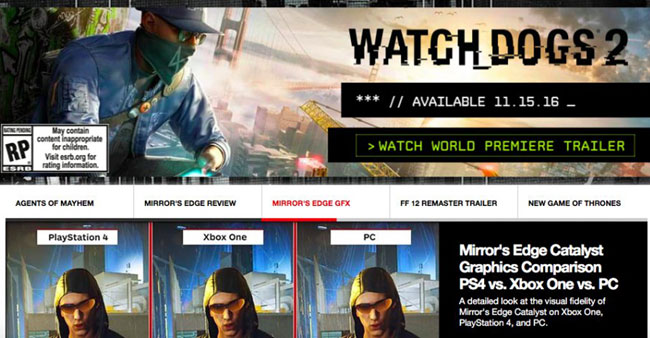