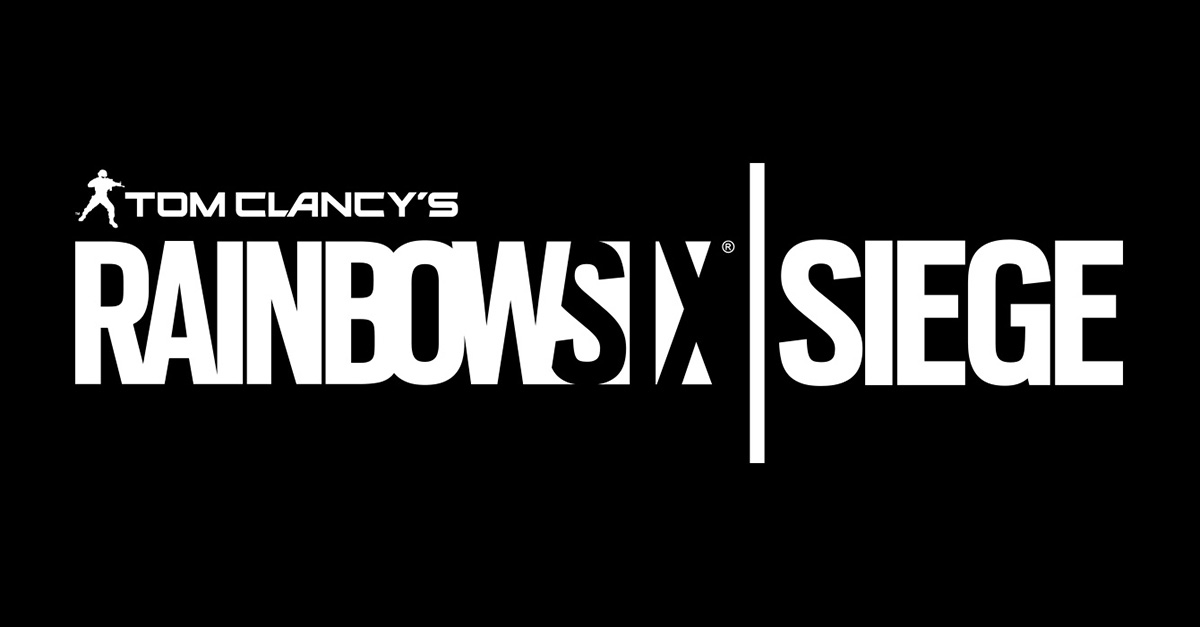 Ubisoft is pulling no punches with cheaters and hackers.

Ubisoft announced today that it is implementing a zero-tolerance policy for cheaters and hackers in Rainbow Six Siege, with first time offenders receiving a permanent ban.

"Today we are introducing a permanent ban on first offense for cheating or hacking in Rainbow Six Siege," a post on the Rainbow Six Siege website reads. "The presence of cheating in the game is something we take very seriously, and is a priority on the development team. This update is one step among many that we are working on to better engage with the community on this issue."

Per the post, here's what could land you a permanent ban:

"Cheating/Modding/Hacking: Player is running a modified or otherwise unauthorized version of the game client or a third party software which provides any sort of unfair advantage (wallhacks, aimhacks...) or causing detriment to other players' experience: Maximum penalty is permanent ban on first offense."

Ubisoft claims it is working to identify players coordinating with team members for information and legitimate occurrences of cheating and hacking. In addition, Ubisoft is "assessing and testing several client-side anti-cheat options in addition to FairFight" that will be implemented in the future, with more information coming.