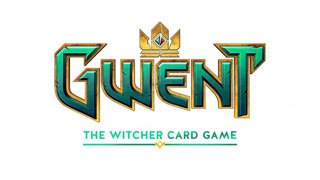 If a European trademark filing made by CD Projekt is any indication, we could soon see The Witcher 3's Gwent card game as a standalone title. The filing was spotted by NerdLeaks, and contains little information. However, we did know that CD Projekt was planning on announcing a new game at E3, and that the company had said that it would be a "new type of video game format previously unexplored by the studio."

That would tend to make you think that Gwent will be a video game. If so, it will likely hit not only PC, but consoles as well, as The Witcher 3 has done well on PC, PS4, and Xbox One.

Gwent received a lot of praise from gamers as a part of The Witcher 3, so it's not surprising that it could get its own game. The CCG genre has seen a bit of a renaissance of late thanks to Hearthstone, and it would be a nice way to bridge the gap between The Witcher 3 and whatever comes next for CD Projekt.

I can't deny that I was hoping for an actual physical version of Gwent to play with my friends, but I guess that just wasn't in the cards.