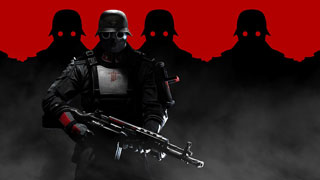 Bethesda teased a new Wolfenstein game during the intro to their E3 press conference.

When Bethesda's E3 press conference kicked off tonight, it did so with a screen showing someone typing their way into a BE3 directory in DOS. A sharp-eyed NeoGAF user named antitrop spotted something interesting in the directories shown: a listing (shown below) for what appears to be the next game in the Wolfenstein series.

We had heard rumors of a new Wolfenstein game being announced at E3, but it wouldn't be a huge surprise if Bethesda held something back to provide some excitement at Quakecon, their own massive convention coming up in August. This tease, plus the previous rumors, makes it seem awfully likely that we could see more from B.J. Blazkowicz pretty soon. 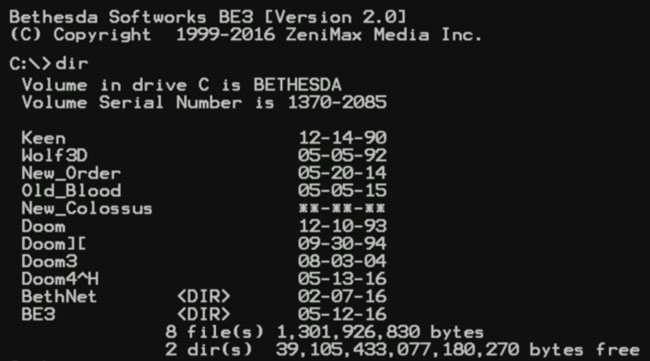