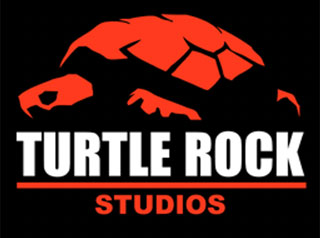 Turtle Rock Studios, the developer behind Left 4 Dead and Evolve, is working on a new, unannounced IP.

If you've been chomping at the bit for a sequel to Evolve, you might be disappointed. According to a number of job listings on the Turtle Rock Studios website, the Left 4 Dead developer is hiring people to work on a brand new IP.

Turtle Rock has had an interesting history, beginning with its founding in 2002, its eventual work for Valve on Counter-Strike: Condition Zero, Counter-Strike: Source, and Half-Life 2: Deathmatch. The team then began work on what would become Left 4 Dead, and in 2008, the studio was acquired by Valve.

After the studio was shut down by Valve following the L4D launch, it was re-founded independently in 2010. It eventually launched Evolve in 2015 to mixed reviews. Many found the game enjoyable, but thought it was lacking in content and had a poorly thought-out DLC plan.

With the news that Turtle Rock is making something new, it raises the question: what will it be? Will it be another multiplayer-focused title like the studio has made in the past, or will it be something completely different? Think you know, or have an idea what they should make? Tell us what it is in the forums!