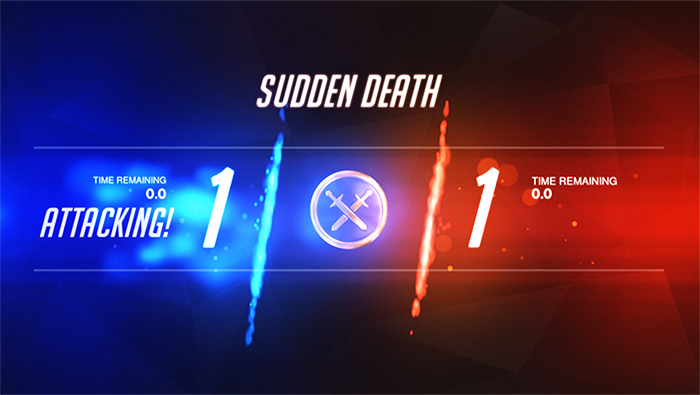 Console gamers will have to wait a little longer for Overwatch's competitive mode.

Blizzard's Overwatch was generally well-received at launch, but one of the major criticisms was the lack of a competitive mode, which was present in the game's beta. Blizzard told us it would be added by the end of June, and true to its word (although, cutting it a little close), it has now launched for the PC version of the game.

"The patch will be going live on PC today, while PlayStation 4 and Xbox One players can expect it sometime next week. We don't have an exact date to share, but we can confirm that the patch is going through approvals right now on both platforms," said a Blizzard poster on the official forums.

To get started, you will have to be at least player level 25. Then, you simply selected the "competitive play" option from the play menu. You can join on your own or in a group, and the matchmaking system will automatically find the best game possible for your skill level and group size.

Just like in Starcraft II, you'll have to first complete 10 placement matches, which will give you a "skill rating" between 1 and 100. Every win or loss thereafter will increase or decrease your rating respectively.

There are a few more changes to the way specific maps work in competitive mode, which you can read about in this F.A.Q.

As for what goodies you can expect: everyone who completes their ten placement matches will get the following spray and player icon:

Additionally, as you win matches, you'll earn "Competitive Points," which can be exchanged for those shiny golden weapons we saw earlier in the month.

The first season of competitive play will be a little shorter: just 1.5 months instead of the planned 2.5 months. It commences today, and will end on August 18.