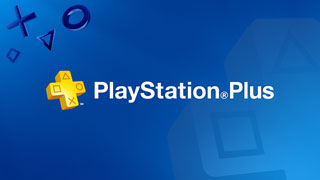 Sony announced that its PlayStation Plus online service has continued growing, and now has almost 21 million paid subscribers.

At its yearly Investor Day today, Sony presented a new report that contained some interesting bits of information. Chief among those was the news that the company now has 20.8 million paid subscribers to PlayStation Plus.

This was a major milestone for the company, as was reaching the 40 million mark in PS4 units sold. However, when you consider those two numbers, you realize something that's interesting: Nearly half of the PS4s sold are not subscribed to PlayStation Plus. Since Plus is required for online play, it sounds like a number of console gamers are still content to skip online play altogether.

Conspicuously absent from the report is the already-confirmed but not yet revealed high-end PS4 Neo. While it omission shouldn't be taken as a sign of anything, it's interesting that it's not mentioned in any of the forward-looking segments of the report.

Still, Sony's report paints a picture of a company that's definitely feeling very positive about the immediate future. If you'd like to read the entire report, you can find it in PDF form right here.