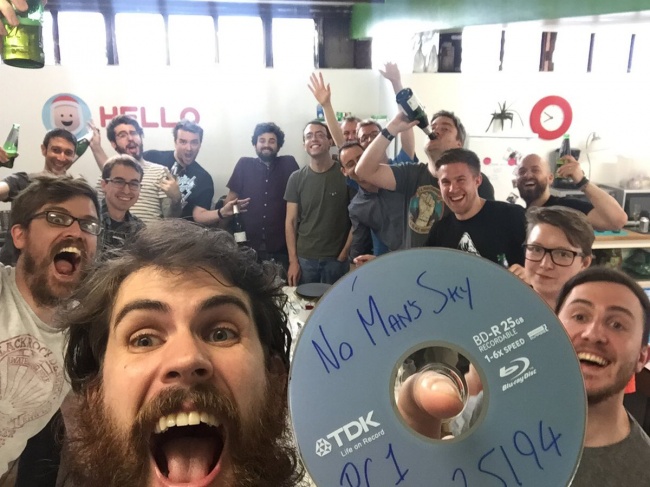 There will be no further delays for No Man's Sky.

No Man's Sky, the ambitious open world explorer from Hello Games, has finally gone gold, meaning that there will be no further delays of its release date, which is currently set at August 9.

"It's happened," Tweeted Hello Games founder Sean Murray. "No Man's Sky just went gold. I'm so incredibly proud of this tiny team. 4 years of emotions." The game had previously been due to arrive last month, but was delayed to polish up some "key moments". Murray later said that he believed delaying the game "was the right decision". Look out for it on PS4 and PC.