Hitman's newest Elusive Target mission goes live on July 15, and this time players will be heading to Sapienza to take out Dylan Narvaez. As is custom for these missions, players will have a limited time - 72 hours - to take out the target. If the player fails to successfully eliminate the target, the target will disappear forever.

Adding to the challenge, this particular target has an identical twin brother, Gonzales - who must not be harmed in any way, or the contract will be canceled. That means that paying attention to your surroundings and briefing videos are even more important than usual, because you can't rely on simply physically identifying your target.

In addition, the Hitman Companion App is now available for Android and iOS devices, and will keep players up to date with information on new Elusive Targets, Escalation Contracts, and Featured Contracts, as well as news on episode releases. 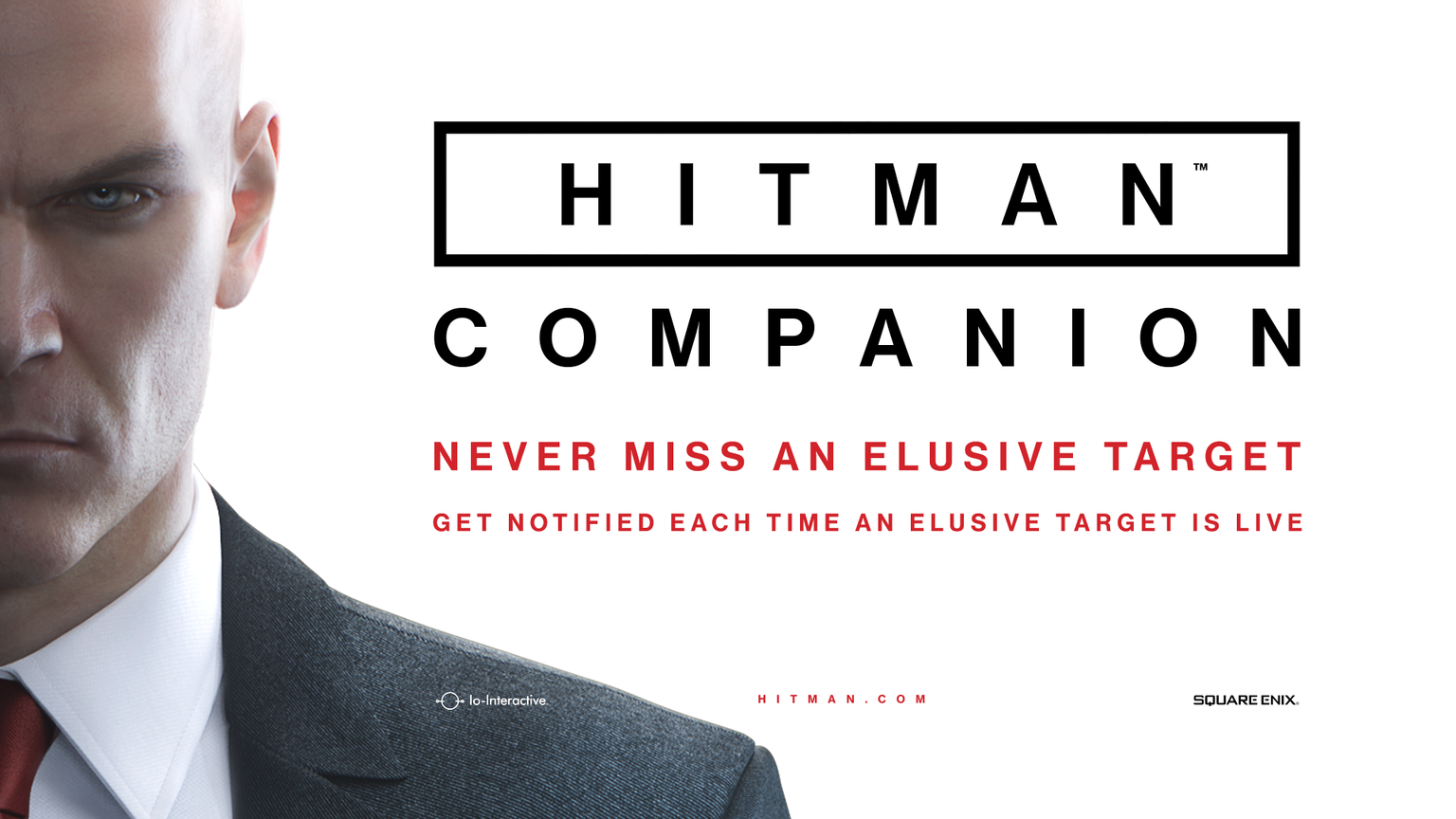 "Elusive Targets are a key part of the live content and the Hitman Companion will make sure you're the first to know when they are live in the game," a post on the official website reads. "You'll be able to use the app whilst you're playing to always have the image of the target to look at. That's especially important because when you're playing an Elusive Target Contract, you don't have any assistance from the in-game map in identifying your target, so the app could be the difference between success and failure."