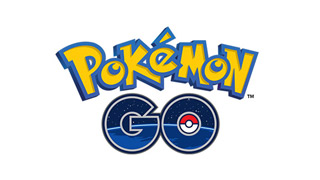 Trading will be added to Pokemon GO in the coming months, says Niantic's CEO.

Pokemon GO has taken the world by storm. In fact, it's so popular that developer Niantic has had to pause the international rollout of the game due to the server issues the high demand has caused. But even though players are having fun catching Pokemon all over the world right now, there's at least one feature that pretty much all of them would like to see added to the game: Trading.

Fortunately, Niantic agrees. According to company CEO John Hanke, trading is coming to Pokemon GO in the months ahead. Hanke told Business Insider that trading is "Kind of a core element," for the game.

Hanke didn't offer any specifics about how trading would work,
but he did say that the idea fits with one of the game's core principles - encouraging players to interact and be social with one another.

You can get Pokemon GO free on the App Store or Google Play unless you're in the UK, where people are still playing thanks to a workaround.