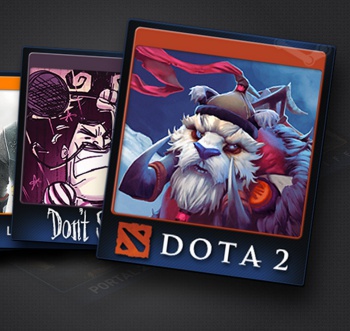 Valve has distanced itself and condemned the rising trend of Steam item gambling.

Gambling with Steam items has become a big trend in competitive titles such as DoTA 2 and CS:GO. It essentially works by having players watching a competitive match "bet" items from their Steam inventory to a third party website. Betting and gambling on sports has been something that's been around as long as we have had sports and money, but today Valve has made it clear that gambling using its Steam item trading system is not OK.

"In 2011, we added a feature to Steam that enabled users to trade in-game items as a way to make it easier for people to get the items they wanted in games featuring in-game economies," stated Valve in a blog post. "Since then a number of gambling sites started leveraging the Steam trading system, and there's been some false assumptions about our involvement with these sites. We'd like to clarify that we have no business relationships with any of these sites."

It continued to condemn the whole practice, stating that "[Gambling] is not allowed by our API nor our user agreements. We are going to start sending notices to these sites requesting they cease operations through Steam, and further pursue the matter as necessary. Users should probably consider this information as they manage their in-game item inventory and trade activity."

This is a fairly big move from Valve. It could have simply blocked API access from these websites but with this public statement it makes it clear that this kind of activity will no longer be tolerated. I expect most of the major gambling sites to fall apart within the next few weeks.