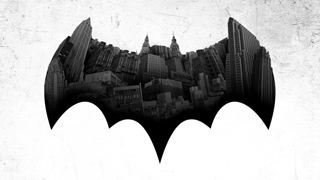 The newest game coming from Telltale is their episodic Batman adventure game. Slated to include a "Very upgraded" version of the company's "Telltale Engine," the new title will feature Troy Baker as the Dark Knight.

Telltale showed off the title at E3 with a handful of new screenshots, but next month, you'll finally get to try out the first episode. While the first episode will only be available digitally in August, you'll be able to buy it in store on Sept. 13 thanks to a publishing deal with Warner Bros.

You can expect to see Batman - The Telltale Series on almost every device capable of running games, including PC, PS3, PS4, Xbox 360, Xbox One, and even mobile.