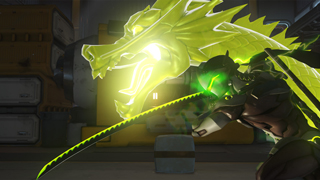 A bug is causing lost progress on PS4, and players are not happy that it hasn't been fixed.

If you've been playing Overwatch on PS4, you may have run into a bug that's causing some serious issues. Players have lost levels, lost skins that they've unlocked, and even lost competitive ranks. Those frustrations have been compounded by the fact that the issue appears to still be occurring.

Last Monday, Blizzard acknowledged the issue, and said that they were "looking into reports of lost progression on PlayStation 4." A day later, they said that the "root cause was fixed, so it shouldn't happen to anyone else." But reports of the issue have continued on the game's forums, and there has been no word on whether or not Blizzard will be compensating those affected in some way.

It remains to be seen how Blizzard will proceed, but players are hoping that the company will restore the items that they have lost, or at least reimburse them for the in-game currency or real money they've spent.