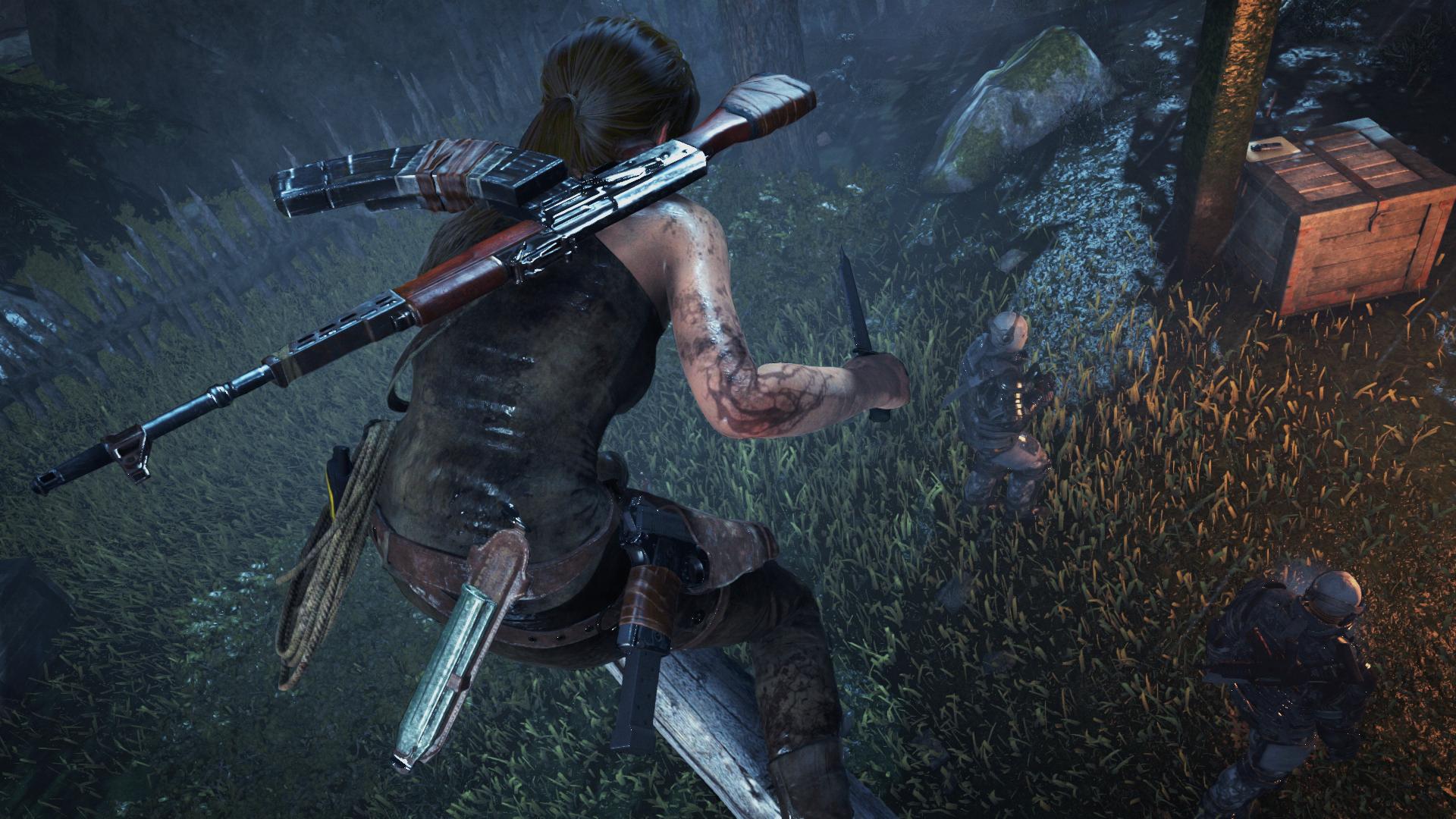 Rise of the Tomb Raider to release for PlayStation 4 on October 11.

The release will be a special edition, titled Rise of the Tomb Raider: 20 Year Celebration, as the franchise celebrates its 20th Anniversary on October 25. The special edition will include not only the game, but also all of its dlc, and a new story chapter, "Blood Ties." In this chapter, players will explore Croft Manor, and then defend it against a zombie invasion. There will also be PlayStation VR support for "Blood Ties," using first-person perspective.

All of the new content will be available for Xbox One and PC Season Pass owners, with the exception of VR support. No season pass is needed for PS4 players to get the content.

"The studio is celebrating with all Tomb Raider fans, thanking them for being on Lara's 20 year journey with us," said Scot Amos, co-Head of Studio at Crystal Dynamics. "The team has packed in surprises, new story, and the top-requested special features into this 20 Year Celebration edition."

"This year we celebrate 20 years of the iconic Lara Croft," said Ron Rosenberg, co-Head of Studio at Crystal Dynamics. "This provided the perfect opportunity for us to deliver a new Tomb Raider experience. With the addition of PlayStation VR support, you can play the world through Lara's eyes for the first time in franchise history."