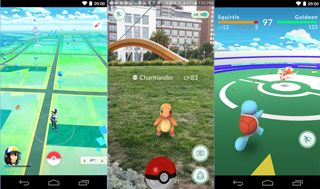 Pokemon GO is now finally live in the birthplace of Pokemon.

It's hard to belive that until now, despite it's incredible popularity and record breaking success, Pokemon GO hasn't been live in Japan - the very birthplace of Pokemon. That has reportedly changed today, as the servers for the monster catcher have finally gone live in the land of the rising sun.

While an official app has yet to appear in the store, players who manually downloaded the Pokemon GO .apk files are now seeing Pokemon appear in their previously barren games.

We don't know what this means for the game. Considering how massively successful it already is, we feel like the Japanese launch will skyrocket it even further.