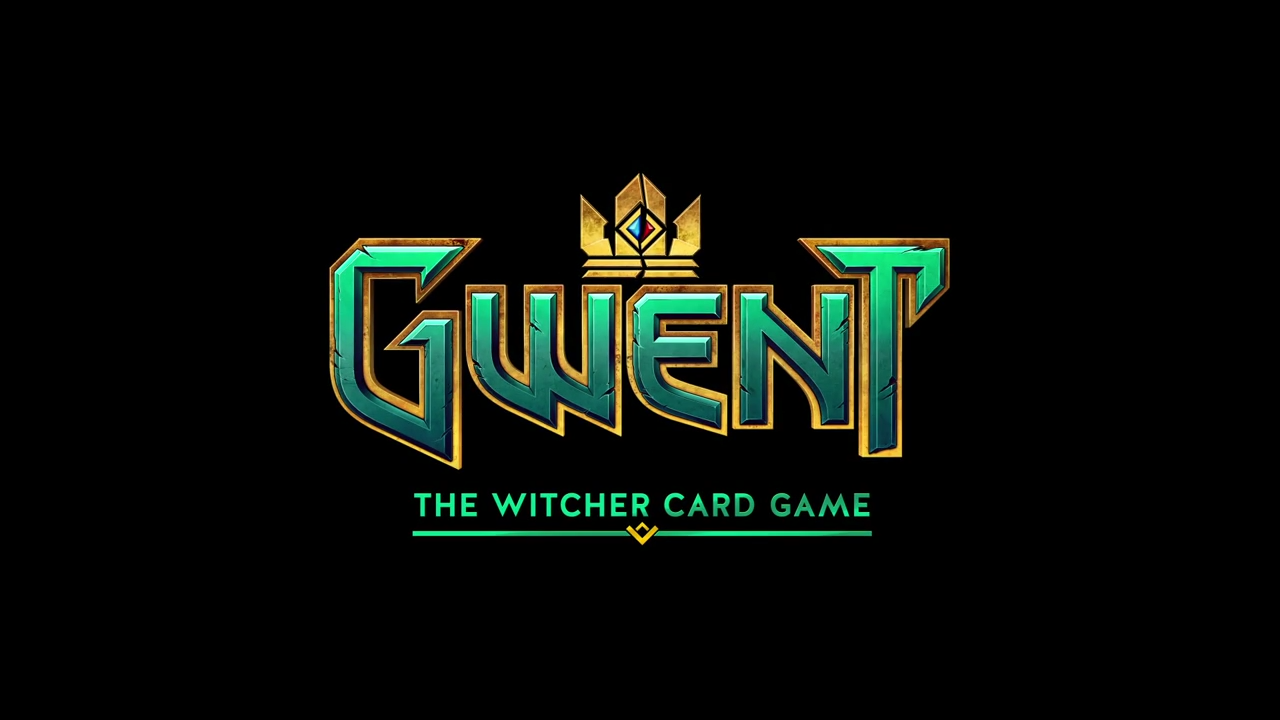 Back In March, Microsoft announced its cross-platform initiative that aims not only to link Xbox Live with PC but also "other console networks." Microsoft explained that this is an option being offered to developers, who would have to code it into the games themselves, with the "ok" from the "other console networks." [email protected] Europe boss Agostino Simonetta said that Microsoft is ready to move forward for "whoever wants to get on board." Meanwhile, Sony has not yet officially accepted the offer, saying only "We would be happy to have the conversation with any publishers or developers who are interested in cross platform play," but that there are technical and business issues to consider.

In May CD Projekt Red weighed in on the discussion, saying "fuckin' yeah" to the idea of cross-play between Xbox One and PS4, although speculation at the time was that Cyberpunk 2077 was the cause for the company's interest. Now that E3 has passed and we know that the Witcher developer is working on a standalone Gwent game, it appears Iwinski's interest is in Gwent being playable for players across different platforms. All he needs is the greenlight from Sony.

"We are keeping our fingers crossed for Rocket League paving the way," Iwinski said to IGN. "We do have a technical solution in place for PS4 and would love to add Sony's platform to cross-play at the start of open beta. All we need is a green light from Sony.

"At the end of the day, this is for the players, isn't it?" Iwinski said.

Meanwhile, Rocket League developer Psyonix told IGN that it could enable cross-network play "in a few hours," once the thumbs up is given from Sony.