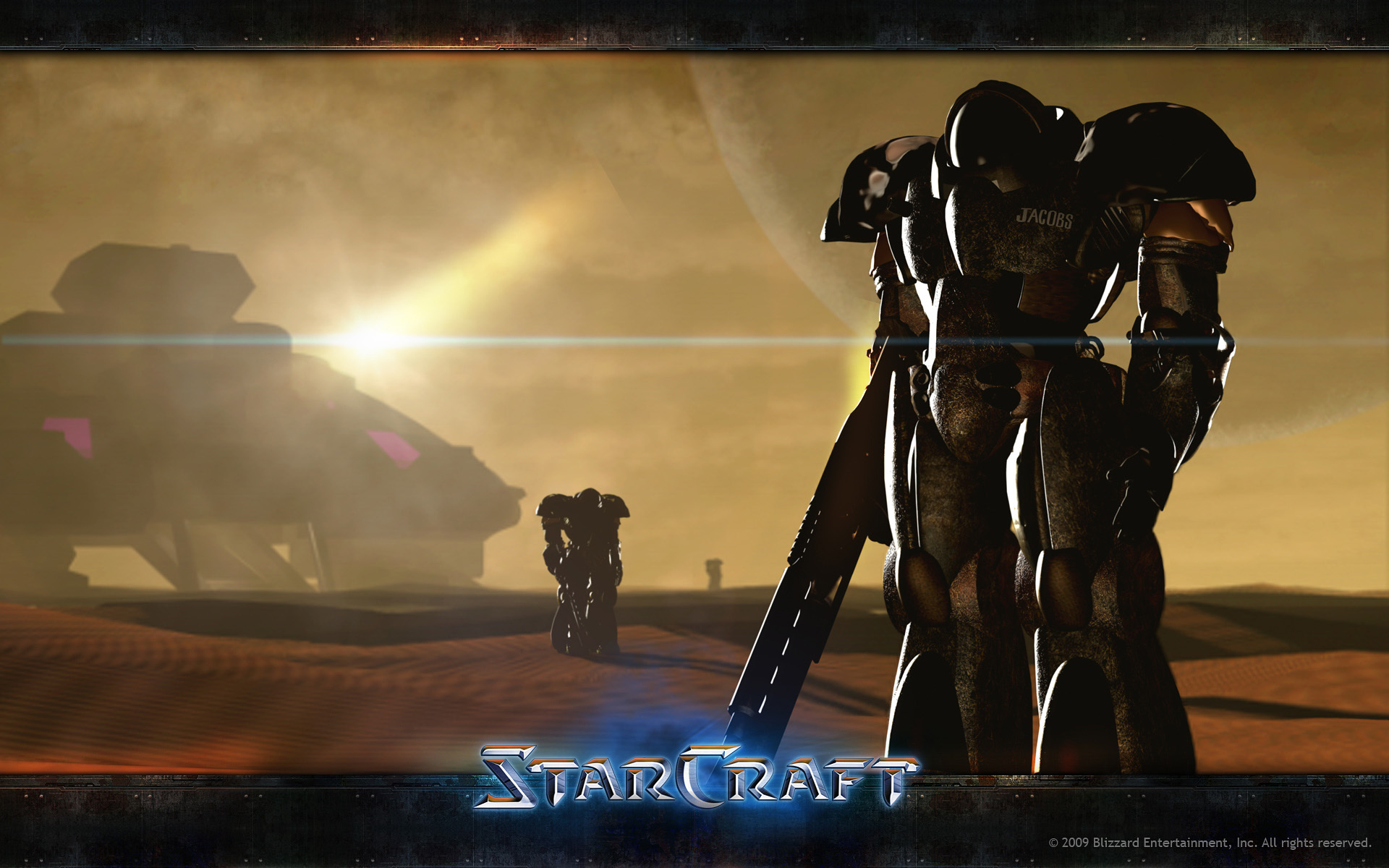 A remastered version of StarCraft is in development, according to a new report.

A new report from Korean site iNews24 (translation via Kotaku) claims that Blizzard Entertainment is expected to launch a high-definition remaster of StarCraft.

According to the report, StarCraft HD is expected to be announced in September, while further details will come in November during BlizzCon. Citing "multiple sources with knowledge of Blizzard internal plans," the report claims that the original gameplay will remain intact, but that StarCraft HD will have "improved graphics resolution and user interface."

It's difficult to determine the accuracy of such reports, but September isn't too far off, so at least we don't have to wait long for an answer either way.