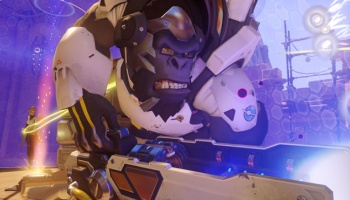 Overwatch is currently enjoying its first season of competitive play. When it started, Blizzard told us that its first season would be a bit of a short one, and we now have an end date: August 17. There will a bit of a between-season lull, with Season 2 currently scheduled to launch on September 6.

Additionally, Blizzard revealed the Competitive Point rewards players will get for their highest Skill Rating earned in Season 1. Here's the table:

Remember that this is for the highest Skill Rating you held during the season, so don't worry if you started up in the 60's and then slipped all the way down to 45 (like I did...)

If you completed your placement matches during Season 1, you will also get a special spray and player icon. Finally, if at any point during the season you somehow managed to break into the Top 500 players on your platform (and in your region), you'll receive an extra player icon and animated spray on top of the other seasonal rewards.