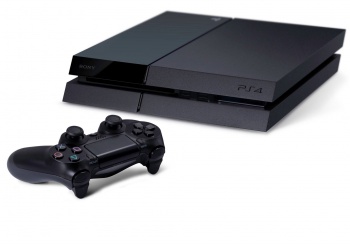 Sony has confirmed a PlayStation event will take place on September 7.

Members of the press have started receiving invitations to a PlayStation meeting, which is set to take place at the PlayStation Theater in New York at 3pm Eastern on September 7. It is expected that Sony will be unveiling its new console, codenamed "Neo."

Reports about Neo began to surface in March, when the Wall Street Journal reported that the new console "would be announced before the planned October release of the PlayStation VR, Sony's new virtual-reality headset."

According to reports, the Neo will feature a higher clock speed, an improved GPU, and higher bandwidth that reports indicate will be necessary in order to play 4K resolution content and "capture gamers willing to pay for a richer gaming environment, including a high-end virtual-reality experience." There has been no mention of pricing or any other specific details, although one source stated that both the new console and the current PlayStation 4 are expected to share the same software catalog.