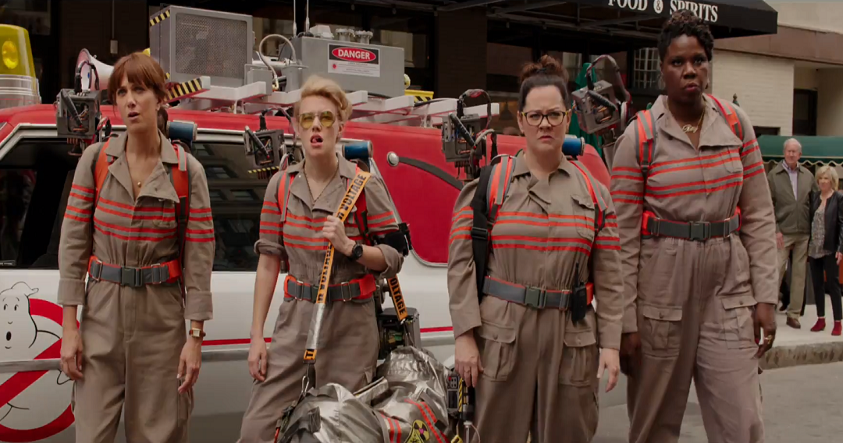 A report indicates that, while animated spinoffs are being discussed, a sequel to the Ghostbusters reboot is unlikely.

THR is reporting that the $300 million needed for the Ghostbusters reboot to break even appears to be out of reach. Despite having a few markets to open in yet, experts say that the film will struggle to reach $225 million worldwide, resulting in what is expected to be a $70M+ loss.

While Sony has apparently disputed the extent of the projected loss - pointing not to the success of the film, but rather to alternate revenue streams that include merchandising and third-party partnerships - it seems that the reboot itself is not the success that anyone had hoped for.

In addition to the projected losses, Sony is not currently commenting on plans for a sequel, in spite of comments made just last month from President of Worldwide Distribution at Sony Rory Bruer that "there's no doubt in my mind it will happen." Instead, THR reports that a studio representative has stated that Sony is instead "actively pursuing" both an animated film and an animated TV series titled Ghostbusters: Ecto Force, both of which will be led by Ivan Reitman.

A representative told THR that the studio is "very proud of the bold movie," which "enlivened a 30-year-old brand and put it into the modern zeitgeist," resulting in "many ideas in the works to further exploit the Ghostbusters universe." However, box-office analyst Jeff Bock stated that he doesn't see a reboot sequel in the franchise's future, because he "can't fathom the creative talents behind it ... slogging out another one when the reception to the first one was so mediocre."

Ghostbusters - The Board Game Review - Who Ya Gonna Call? Lizzy Finnegan 2 Comments
Comments on