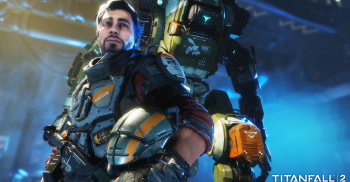 Respawn is making some tweaks to Titanfall 2 following fan outcry from the technical alpha test.

Titanfall 2 recently had a multiplayer "tech test" weekend, and the general consensus is that fans were not amused. Some drastic changes from the first game concerning pilot mobility,Titan surviability and more cause a pretty big fan outcry. The good news is that developer Respawn is listening, and has made a rather substantial blog post detailing the criticism and what it intends to do about it.

"Even though the Tech Test build is a couple months old, we learned some valuable things based on your feedback. Some of these changes have already been addressed and will be updated for weekend two of the tech test, with other changes making it into the final game," wrote the developer. Here are some of the biggest changes it will be making:

Additionally, for those of you worried that relatively flat and open design of Homestead, the tech test's only available map, is indicative of a new direction for Titanfall, Respawn assures us that no, it isn't, and some more "traditional" Titanfall maps will be showcased over the next few weeks.