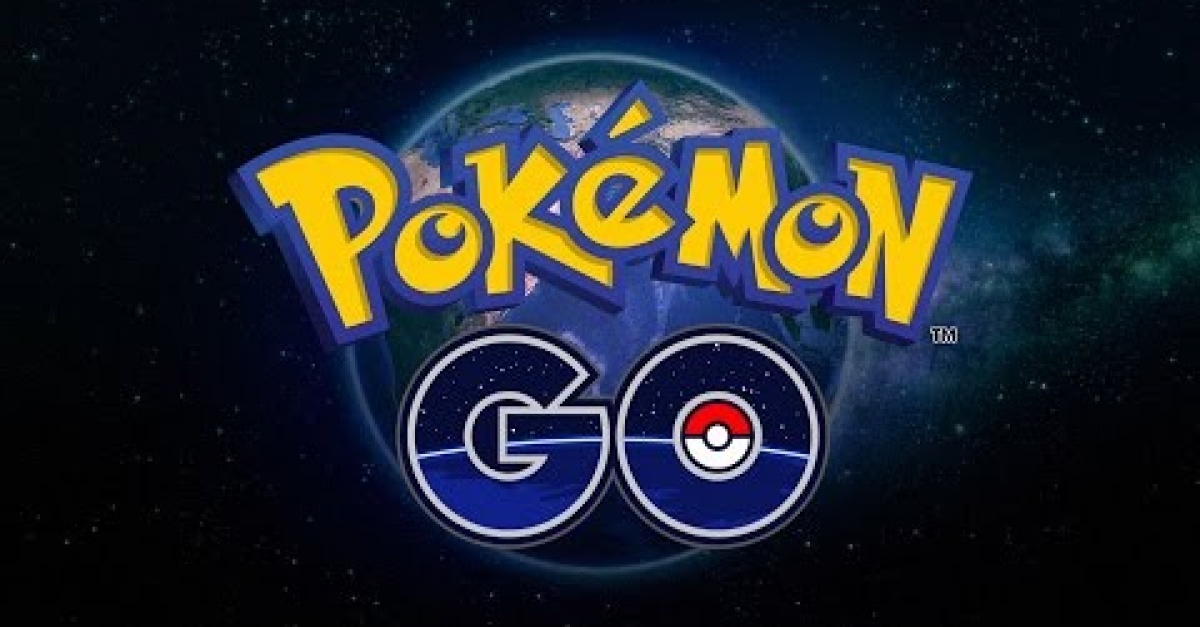 "Our main priority is to provide a fair, fun, and legitimate experience for all players...

Earlier this month, Niantic Labs dropped the hammer on third-party Pokemon tracking websites for Pokemon Go, at the same time disabling in-game tracking. It was a move that drew criticism from players, particularly when it was taken a step further and accounts using third-party map applications began to receive permanent bans.

In a post today, Niantic announced that a "small subset" of banned accounts that used add-on map apps would be reinstated, as the users in question may not have realized that these apps "do more than just show you nearby Pokemon." The developer remains firmly against the use of third-party services, but will be giving the aforementioned "small subset" a second chance.

"Some players may not have realized that some add-on map apps do more than just show you nearby Pokemon," the post reads. "Each end-user app can be used as a collection tool by the app creator, invisibly collecting and forwarding data to the app creator with or without the knowledge of the end user. These apps can have an effect similar to DDoS attacks on our servers. Because of this we have had to ban some accounts associated with using these add-on map tools, leading to confusion by some users about why they were banned."

The post goes on to state that a number of changes have allowed the developer to unban specific accounts, reminding users that "add-on maps which scrape data from our servers still violate our Terms of Service," and anyone who uses them will receive a ban moving forward. Accounts that existed for the purpose of "scraping data" will not be unbanned, nor will accounts that used third-party services to remotely capture Pokemon, hit PokeStops, or battle in Gyms.

"Our main priority is to provide a fair, fun, and legitimate experience for all players, so, aggressive banning will continue to occur for players who engage in these kinds of activities."