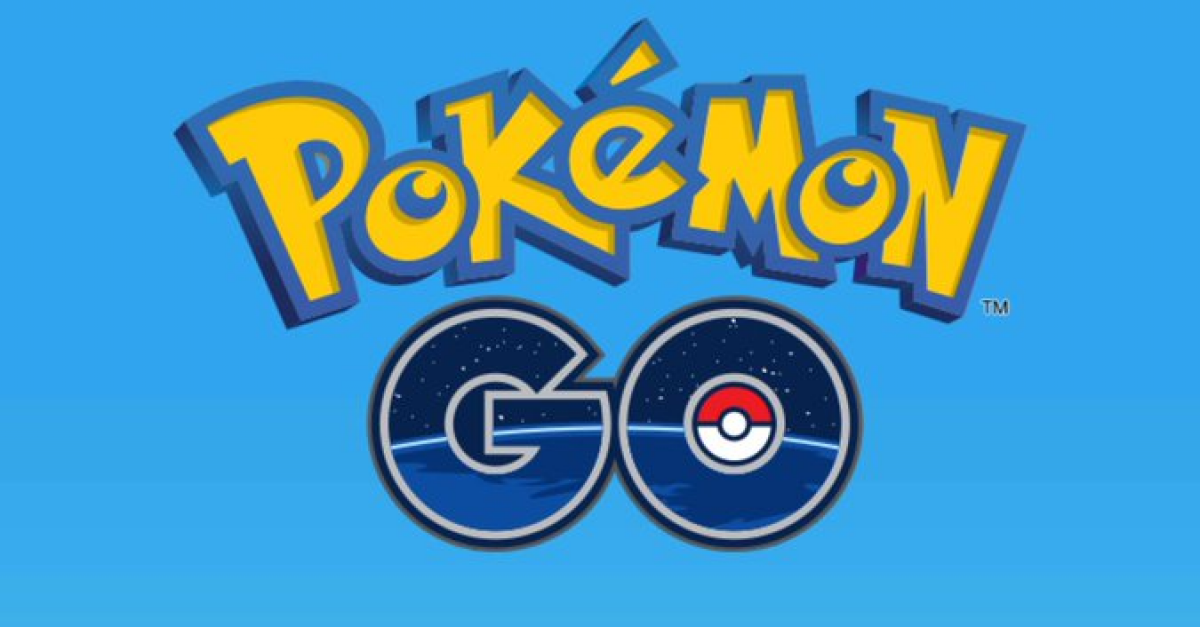 The French Education Minister plans to meet with Pokemon Go developer Niantic to discuss removing rare Pokemon from schools throughout the country.

The Seattle Times is reporting that the French education minister, Najat Vallaud-Belkacem, is requesting that Pokemon Go developer Niantic remove rare Pokemon from every school in the country.

At a press conference yesterday, Vallaud-Belkacem said that she intended to meet with the developer to discuss the removal of Pokemon, specifically rare ones, from schools throughout the country, with the specific intent of deterring non-students from entering the grounds in order to attempt to catch them.

Earlier this month, the mayor of French village Bressolles decried the "anarchical settlement" of Pokemon creatures in the village. "When a cafe or a restaurant owner wants to open a business in any French town, they have an obligation to request prior authorization to the mayor," he said. "The rule applies to all people wishing to set up an activity or occupy a space on a public property. So it applies to Niantic as well, even though their settlement is virtual."