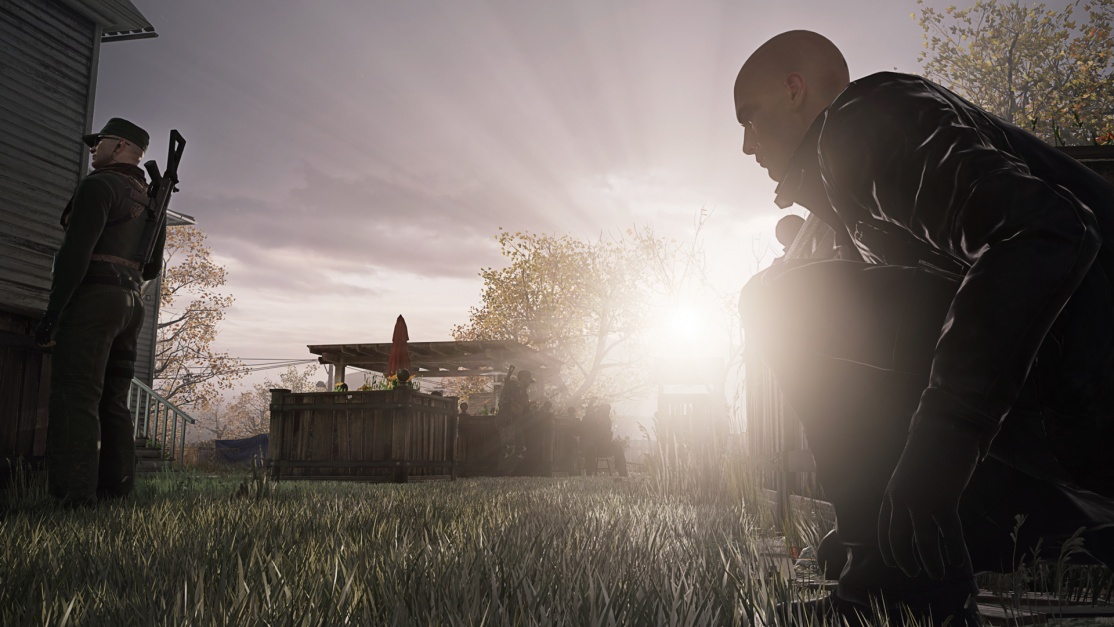 The fifth episode for Hitman has a release date.

Hitman's fifth episode is set to release on September 27, and finds Agent 47 traveling to Colorodo in "one of the toughest episodes yet." Players will be tasked with locating and eliminating "four very different, very dangerous people" - Sean Rose, Maya Parvati, Ezra Berg and Penelope Graves - all with unique skillsets.

"This is one of the toughest episodes yet. Not only do you have four targets, but from the moment you set foot in Colorado you're on enemy ground," said Hannes Seifert, Studio Head at Io-Interactive. "'Freedom Fighters' is a key episode, which will add serious momentum to the story and set up an intriguing season finale for players."

Episode 5: Colorado will include 70 different challenges, giving players the opportunity to unlock new gear, weapons, and items, along with "huge story revelations."