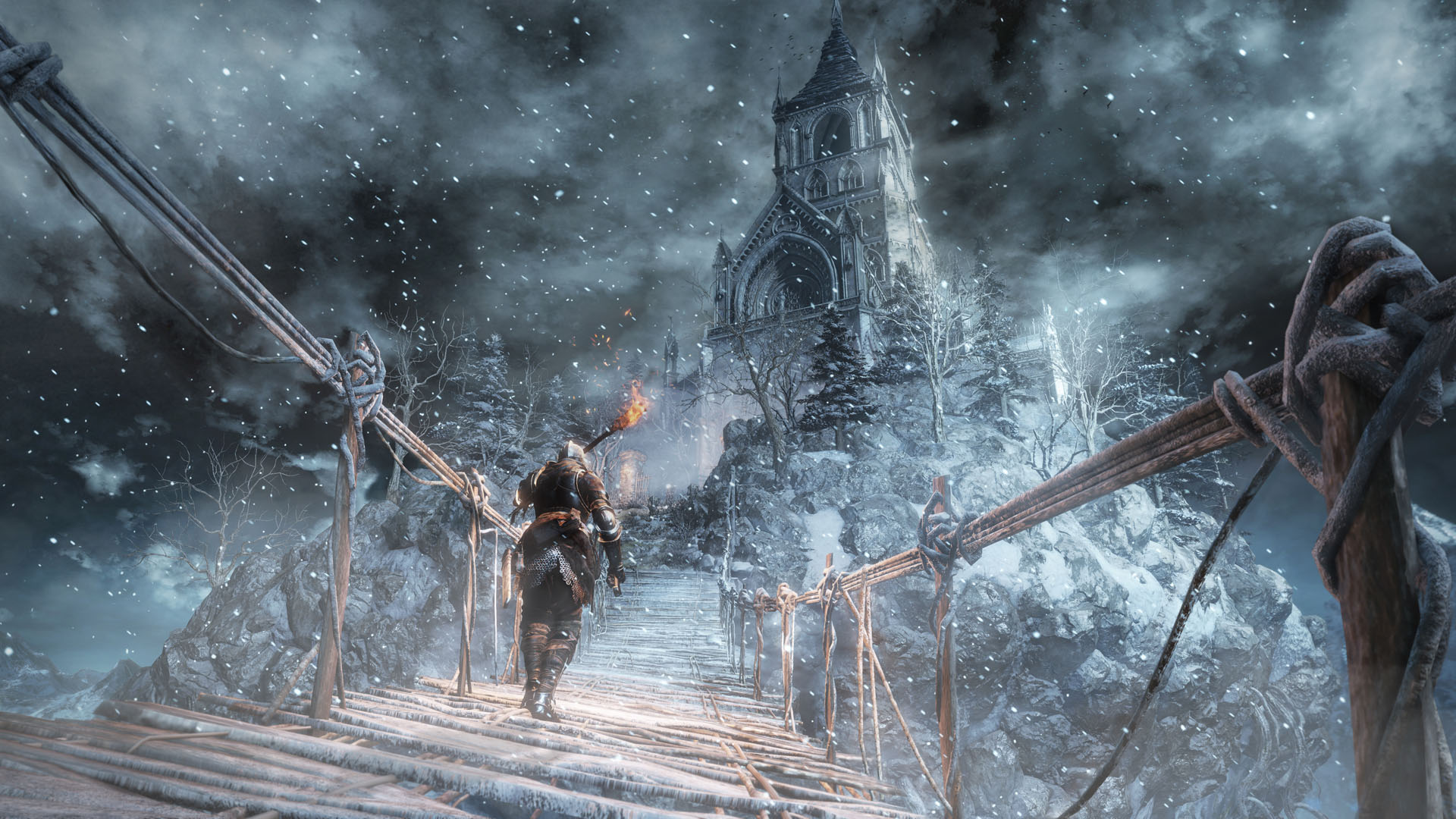 The DLC for Dark Souls 3 will likely mark the end of the franchise, according to From Software president Hidetaka Miyazaki.

Earlier today we got a look at new gameplay footage for Dark Souls 3's Ashes of Ariandel expansion, due out in October. It seems likely that the upcoming release marks the beginning of the end of the franchise, according to statements from From Software president Hidetaka Miyazaki.

Speaking with Polygon, Miyazaki said that it is "time to move away from the Dark Souls franchise," and that while others within the company may want to resurrect the series in the future, it is the current belief that the franchise will be complete after the release of the two upcoming DLC, of which Ashes of Ariandel is the first.

"It's time to move away from the Dark Souls franchise," Miyazaki said. "As president of From Software, I'm not completely denying the possibility of bringing back the franchise in the future. There could be someone else in my company who wants to work on new installments. But we believe that the series will end after the two DLC."

Miyazaki went on to say that he isn't opposed to working on a "Dark Souls-like game or a dark fantasy game."

Ashes of Ariandel is slated to release for PlayStation 4, Xbox One, and PC on October 25, with the second DLC coming in early 2017.