inXile Entertainment is bringing the next installment of Wasteland to crowdfunding, but not on Kickstarter.

While Wasteland 2 was crowdfunded on Kickstarter, the new installment will have its campaign on the Fig crowdfunding platform, which offers a mix of investment and rewards-based crowdfunding. That's not surprising, considering that inXile studio boss Brian Fargo sits on the Fig advisory board. 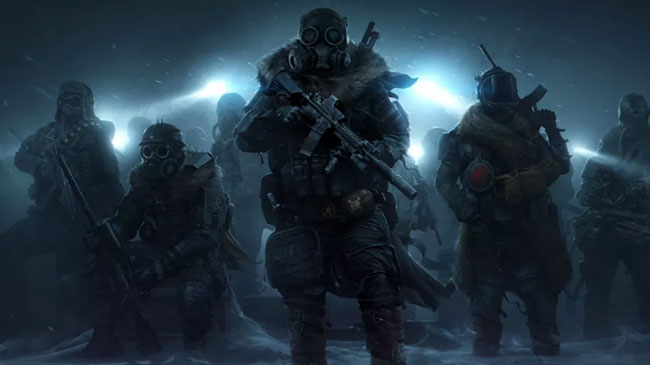 The new installment in the series will put players back in control of a team of Desert Rangers. This time, they'll be tasked with heading into the frozen lands of post-apocalyptic Colorado. There, you'll have to build up your base and your reputation among groups of survivors who have never heard of the Desert Rangers.

One new addition to the series that could have very interesting consequences is a combination of synchronous and asynchronous multiplayer. Here's how it works. You and a friend each control a unique team of Rangers. If you're close together, you'll participate in the same fights as allies.

But where the new system gets interesting is when you aren't close together. Each player can complete missions and advance the story on their own, and that can lead to some...interesting...consequences. Here's how Fargo described it to Polygon:

"Let's say that you're sleeping and I go on a mission where there's a sickness among some cattle. I decide the resolve it by killing them all. You wake up and you're notified that mission is complete. But when you get back to the game there's a radio call. The town? They're kind of pissed about that. They want money for those cattle. You can convince your friend to pay up, or you could pay it yourself. You could even refuse to pay entirely and live with the consequences."

If you aren't happy with the consequences, you can disconnect your game at any time, and it will revert back to your timeline, instead of the timeline of the connected player.

Wasteland 3's crowdfunding campaign will be open to both accredited and non-accredited investors. If you're looking to back Wasteland 3, you can find the campaign here when it goes live on October 5.