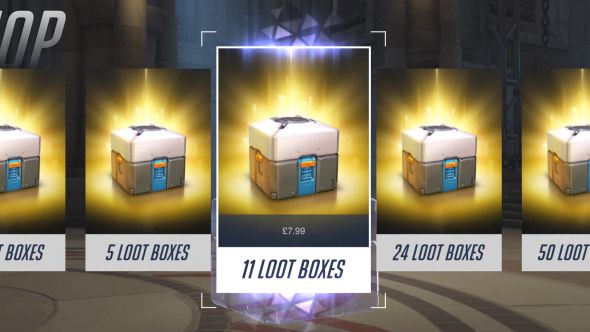 Due to a bug, many Overwatch players are being rewarded 11 free loot boxes.

Update: A Blizzard representative has confirmed to us that players who mistakenly received the 11 free loot boxes can go ahead and open them without fear of repercussion.

Original Story: Did you log onto Overwatch recently and discover that you had 11 unopened loot boxes that you don't remember buying? According to Blizzard, a bug has awarded a bunch of free loot to many players, and the good news is, you get to keep them!

Essentially, the loot boxes were intended as an apology for players on the South East Asian Overwatch servers. The servers were targeted by DDoS attacks, and have been fairly intermittent over the last few weeks. However, a bug on Blizzard's side has been awarding the boxes to players in other regions. Personally, I am on the Australian region and I was awarded the boxes. Some friends of mine on the North American region were also awarded the boxes.

While Blizzard has yet to make an official statement some reddit users have spoken to Overwatch game masters, who have told them, "You can totally open them and enjoy the loot in them! It's a bug on our side, so while I know it's alarming, they were sent for free, and are yours to keep."

We have reached out to Blizzard for official confirmation, but it seems highly unlikely that it will be taking back the loot boxes, or punishing players for opening them, so if you were one of the lucky ones, then enjoy!