Overwatch's new hero, Sombra, is "one of the world's best and most notorious hackers," according to the leak.

The existence of Sombra, an upcoming Overwatch hero, has been hinted at by Blizzard quite a few times, and is part of an on-going ARG. Now, it looks like the Russian Overwatch community has blown the lid off the whole thing, revealing not only Sombra's look and identity, but also an upcoming Halloween-themed brawl and skins.

It all comes from the leaked image below: 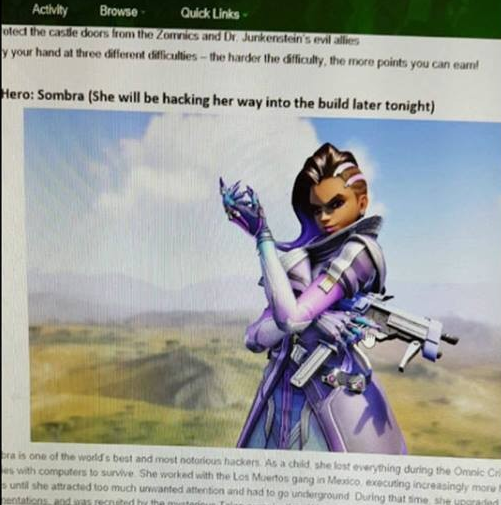 The image appears to have been hacked from an internal website at Blizzard, and shows us exactly what Sombra looks like. Obviously a lot of the text is cut off, but from what is legible we see that she is "one of the world's best and most notorious hackers," and that she "was recruited by the mysterious Talon organization." This should give us a little bit of a hint as to what her abilities will be like. I'm thinking a defense hero that can possibly create/hack robots to fight for her. 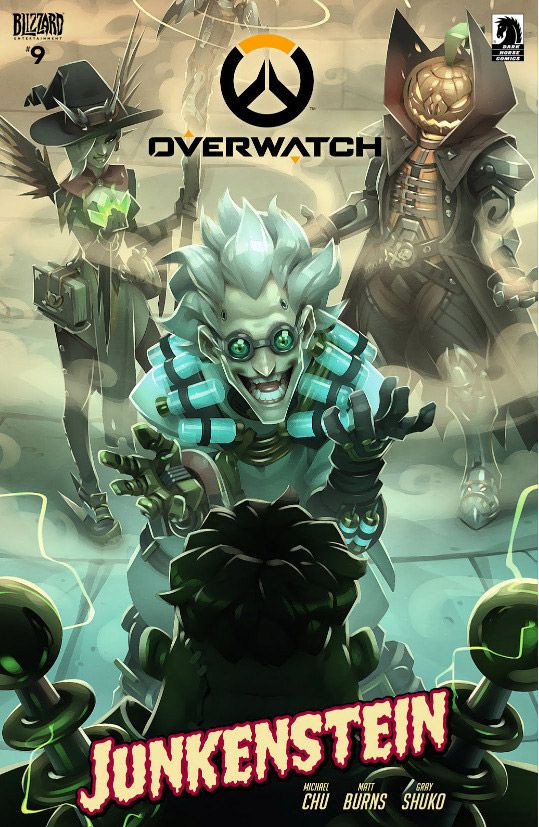 In the image, we can clearly see several Halloween related skins.

We've reached out to Blizzard for more information, but now that the cat's out of the bag, we expect an official announcement to follow shortly.