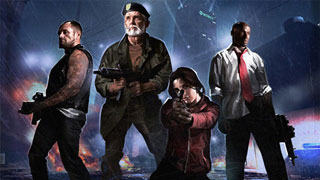 The Left 4 Dead developer has made a never-finished campaign available for download.

Now that Turtle Rock Studios has stopped working on Evolve, the team is apparently going through some old files. The company found something good, because it's made an unfinished campaign map for Left 4 Dead available for download.

Titled "Dam It," the campaign was originally intended to fit in between Dead Air and Blood Harvest. It begins with the C130 that the survivors used in escaping Dead Air having crashed, leaving them to make their way through an airport, an apple orchard, and a RV park to a hydro-electric dam, where they have to hold out for a rescue.

The campaign was posted on the game's official forum by studio co-founder CHris Ashton. He notes in the post that "Some code features are missing, but it's playable from beginning to end. It also includes two standalone survival maps that never shipped." The code features that aren't working include,

This isn't the first time Dam It has been shown off. If you are a fan of Turtle Rock, you may have seen this campaign streamed on their Twitch channel a few months back. You can see the layout of the campaign in the image below (click it for a larger version), including comments from the developers on the idea behind each section.

If you want to download the campaign and give it a try, you can head over to this link to grab it for yourself. 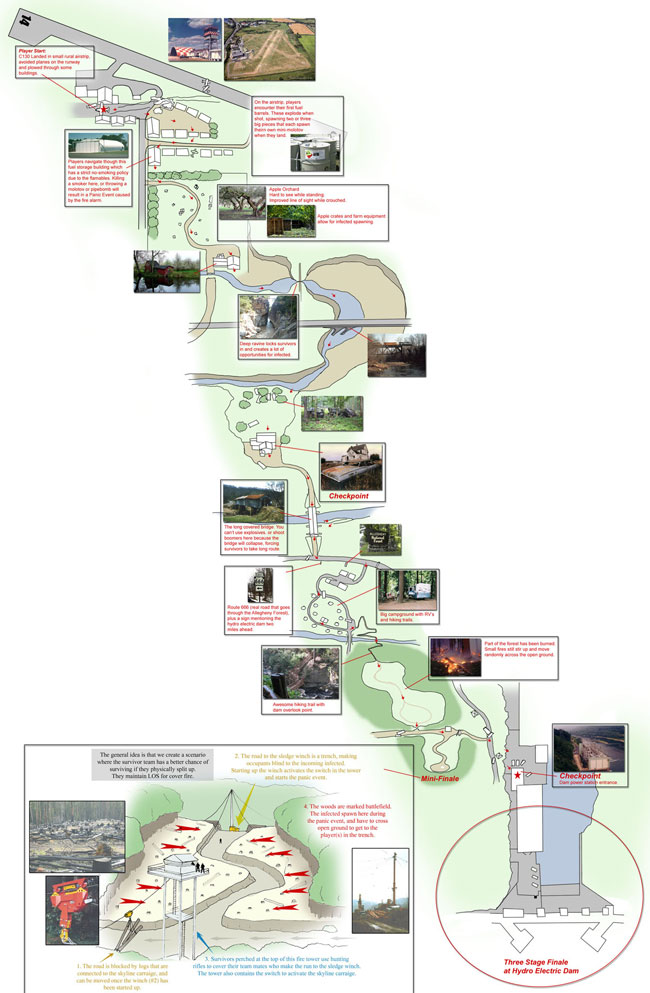