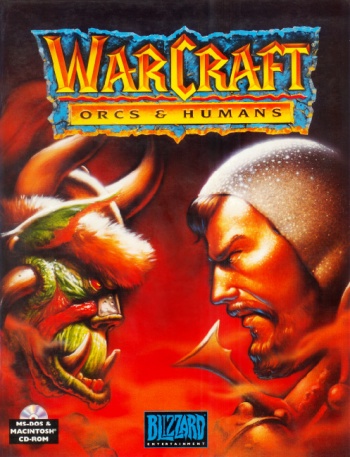 One of the most nostalgia-laden announcements from this year's BlizzCon was the remake of Diablo 1 in the Diablo 3 engine. It raised a lot of questions about Blizzard "remastering" their old games. But, don't expect to see any remasters of the really old ones, like WarCraft 1 & 2, because Blizzard says that by today's standards, they just are not very fun.

During a panel at BlizzCon, Blizzard co-founder Frank Pearce said explained that as well as the games not being particular fun any more, and while the team does have access to the game's original source codes, it is "really hard to access that stuff, unlock it, and figure out how it all works."

"We had some dedicated folks that were passionate about the idea, dig up the Warcraft 1 assets and code," Pearce explained. "They got it working and they got it running in a window. And I played it. Warcraft: Orcs & Humans was awesome for its time. I promise you, in today's world, by today's standards, it's just not that fun any more."

Pearce said that Blizzard only has so many resources, and rather than trying to relive the past, it would rather focus on creating new content for World of Warcraft.