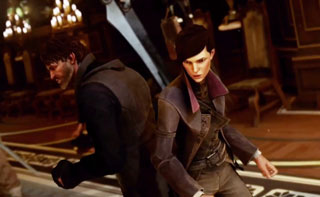 With performance issues being reported for Dishonored 2 on PC, Bethesda offers a few suggestions.

After Dishonored 2 launched for pre-order customers yesterday, players on PC reported running into performance issues. The game's Steam page is filled with reviews citing the problems even those with pretty powerful rigs are encountering. Arkane has said they're looking into the issues, but for now, Bethesda offers up a few suggestions that might help your game run better.

The suggestions come from an updated post on Bethesda.net. Most of them are the things you'd expect, like lowering the resolution, but it's worth giving them a try if you're having problems.

These suggestions may seem basic, but in many cases, they can help at least improve performance. They may not fix all your issues, but until Arkane issues a patch to address them, these steps may be an effective stopgap. Hopefully, that patch will come soon.